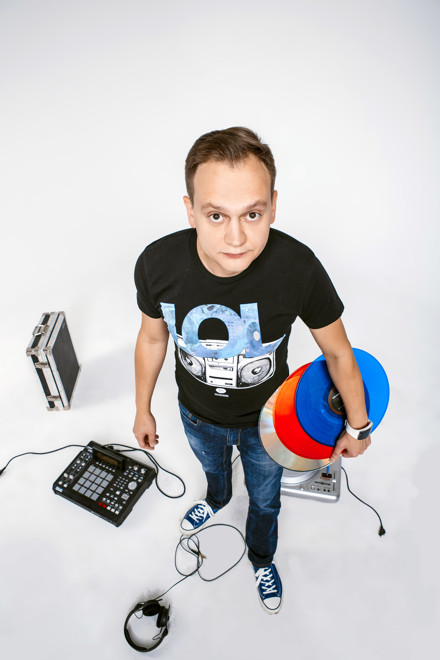 DJ Doronin easy started him self way in 1998, when audiotapes were paramutabilis a pencil and played with a player of VEGA , using the license CD and the first CD players from Sony, using thousands CD-R to modern vinyl timecode.

At last 20 years was a prisoner in night clubs, as a resident in the Night Clubs of Almaty, managed to escape to freedom, and moved gig at Central Asia. Fun to communicate with different segments of the people population "universal" , the great and powerful language of Music and Gestures.

Not limited to promotion parties, took on a high level of musical behavior of young people by providing their brains injection with the right on dance culture.

Interesting fact : the «Digital Wednesday»– it's a party, a club brand designed by Dmitry Doronin with fellow countrymen in Almaty evented grooviest night party . Over 11 years and 111 big stars of the dance scene saw our guests just for this project.

Tens tracks and remixes, thousands of hours of  FM radio broadcasts and millions of tired from dancing and music of the ears... This is not the limit. Smile and playing music more!