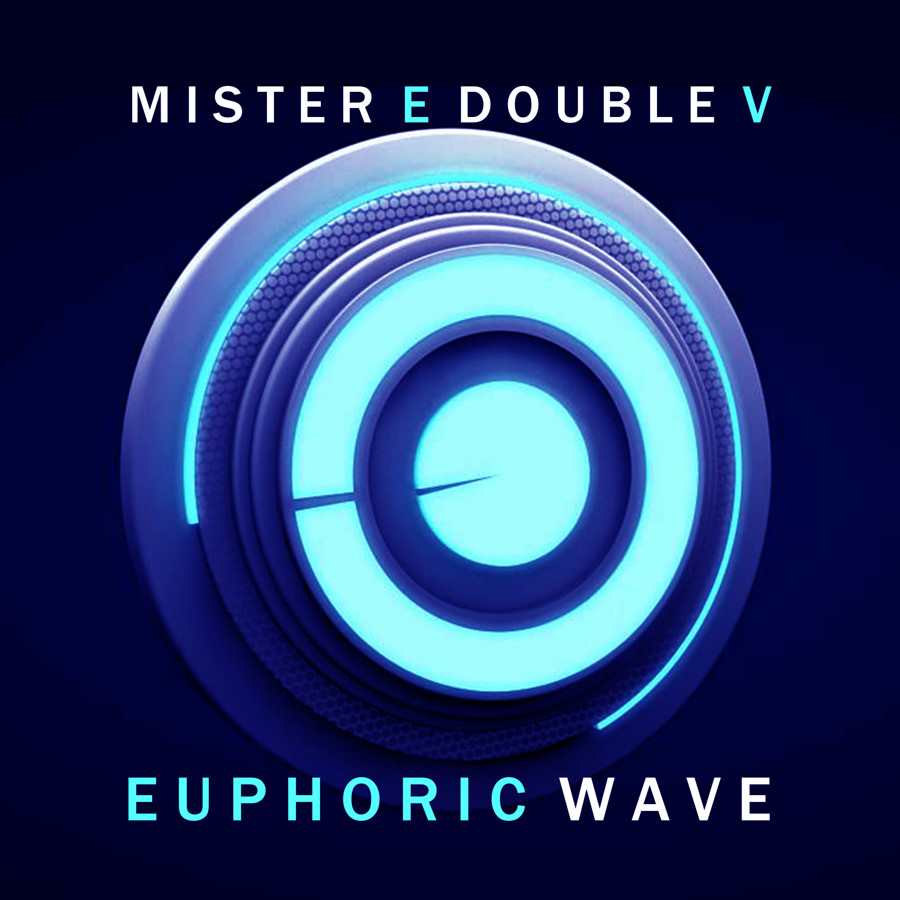 No time to Chill

He was born in Ulyanovsk. Meloman, is fond of various styles of music, from classical to dancing, he was also fond of rock and metal music, industrial and other songs, and many other directions in music. Since 2006, he began to master various audio editors, in which he actually did all his first works.
In the beginning of 2008 I decided to try my hand at DJing and for the beginning began to upload my works to PROMO DJ!
Later he got into one of the clubs in Ulyanovsk, where he actually mastered the DJ's craft!
At the end of July 2008, I played for the first time a double set in the Iskra Sports Complex, from October I periodically play in the club "Wass Up!", And other clubs in the city of Ulyanovsk!
I will tell you a secret:
MUSIC - FOR ME, PLEASE SOMETHING MUCH MORE, GIVING ME INSPIRATION AND FORCE!
In early October 2008 he became a member of the mini-promo group "3PM", which helped to get on the Internet radio FEX (radiofex.ru) with his radio show PROGRESSIVE SOUND BROADCAST !!!!!!
Since the beginning of 2009, once a week on Sundays at 22:00 on the radio FEX, my radio show WORLD OF TRANCE MOTION with Dj Gromihaloff came out!
During his short career the DJ managed to play at the trance festival "ENERGY TRANCE", as well as at the festival of electronic music and extreme sports "HPP 2009"!
Since October 2009, on my radio "CENTER" (radio-centr.ru) my hourly radio show "P OGRUSION" starts - which will be published every Thursday at 23:00 Moscow time!
In 2014 he changed his stage name with Dj Gromihaloff to Mister E Double V, in which he stitched his real name.
Since May, 2017 has launched the project on release of a weekly podcast lounge and chill-out of music:
Sun Lounge with Mr.E Double V
At the moment I'm working on my own project - I'm looking for a new sound, experimenting with sound, and also periodically appearing at parties in various clubs!
Since the end of June, having updated his studio equipment, he finally launched his new project under the title:
Club Rotation with Mr. E Double V
A musical project, more precisely studio Live in the form of weekly podcasts, the best club tracks!
From the first of May, another project was launched:
Sun Trance with Mr. E Double V
Dedicated to one of my favorite styles - trance! In this podcast you will only hear a beautiful and melodic trance, tk these will be the styles: Trance, Melodic Trance, Uplifting Trance and everything related to these styles!
Probably many asked themselves quite obvious why the names of my two podcasts intersect (Sun Lounge and Sun Trance)?
The answer is simple: because, these podcasts carry in themselves the positive energy of the sun, aimed at the listener, to make him at least a little happier!
And I am very happy that I am doing my favorite thing, investing in it a lot of time, because I remember one good phrase said by one great musician:
No time to Chill - another series of mixes, with songs that were not in the podcast, but very interesting in my opinion!
Ephoric Wave - a series of mixes dedicated to euphoric styles, such as Deep House, Progressive Hoese, Progressive Trance, Minimal Techno!
I want to express my great gratitude to people who somehow influenced me, my creativity and my mixing is Above & Beyond, Armin Van Buuren, Bobina, Dj Matthias, Chicane, Gai Barone, John Digweed, Hernan Cattaneo, Feddie Le Grand, MaxGraham! I would like to express special gratitude to people who have trained and instructed me - they are Alexandru Tygaev (Dj Madman), Max Gradus (Dj Gradus), (unfortunately an early departed but very good person, friend and comrade), Dj Megavolt and Igor Nesterenko (Dj Storm) !!

In 2017 he entered the Top-100 of the best DJs according to the version of PromoDj and DJ.RU, and also got to the charts with his podcasts, on the international musical platform Mixcloud !!!

IF YOU ARE NOT READY TO INVEST INTO MUSIC ALL OF YOUR SOUL, BETTER IT IS SIMPLE NOT TO ACT!
Laurent Garnier

43 position, all styles
per year (all countries)

75 -1 position, Techno
per year (all countries)

39 position, all styles
per year (Russia)

17 +1 position, all styles
per month (all countries)

17 position, all styles
per month (Russia)

56 +2 position, all styles
per year (all countries)

26 +3 position, all styles
per month (all countries)

21 position, all styles
per month (Russia)

29 +5 position, Chillout
per year (all countries)

31 -1 position, Chillout
per year (all countries)

33 -2 position, Chillout
per year (all countries)

58 -2 position, Chillout
per year (all countries)

76 position, Techno
per year (all countries)

41 position, all styles
per month (all countries)