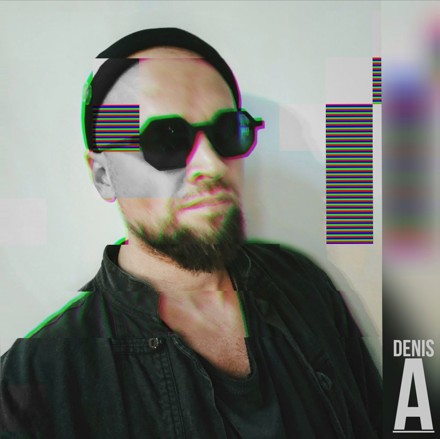 DENIS A (BEDROCK, Ministry Of Sound, DAR) is one of the most exciting DJ/Producer’s and also label boss of DAR & DAR DIGITAL.

"Denis A has created his own unique sound with his music productions and highly original DJ sets making himself standout from the crowd. Throwing some amazing parties around the world has helped Denis spread his name and his sound to a global audience. With a passion for music and the club scene Denis is a rising star and someone to look out for in a club near you." - John Digweed

"Denis A always delivers the goods as a DJ, producer, label owner and promoter." - Hernan Cattaneo

Denis also regularly criss-crosses the globe from Moscow to Miami, play at the best clubs as his international reputation grows ever-stronger year in year out. In the summer of 2008, Denis went down in the history of Russian dance culture as ﬁrst DJ from Russia to have a residency in Ibiza, and he returns to the White Isle each summer season DJing at the best clubs.

During the 2010 season he organized a series of parties DAR Sessions in one of the best clubs in the world, Amnesia. 2011 marked his ﬁrst trip to the Winter Music Conference in Miami, USA. There he played at ofﬁcial parties organized by the legendary Bedrock label, including the sunset yacht party with John Digweed, Hernan Cattaneo and Nick Warren.

"Denis A is a phenomenal DJ. Great taste and programming make him stand out from the crowd. He has pioneered the progressive sound in Russia and beyond." - Nick Warren

Denis presents the very popular radio show "Diamonds Of Dance Music" which airs on MGPS 89.5 FM (Moscow) weekly, bringing the best new underground electronic dance music to the ever growing Muscovite clubbing community. Most recently he has added his DAR Sessions to the Proton Radio schedule on the 3rd Friday of the month.

Denis A is a perfectionist with ambitions to become a great artist, and is still proud to DJ mostly with vinyl, which he argues gives him the necessary “feel” to create his breathtaking and highly memorable sets. This love of vinyl has been very important in his decision to make sure that his DAR label releases are available on 12” for vinyl collectors in addition to the more usual digital format these days.

In 2008, Denis A launched his DAR label as a creative outlet for his studio productions. With his highly distinctive style crossing genre boundaries via progressive, techno, deep dub and minimal inﬂuences, DAR has been steadily building a strong fan base worldwide.

"Denis A is a true ambassador for underground music in Russia." - Timo Maas

In 2010 Denis organized a DAR Label ﬂoat at the world famous LOVEPARADE (Germany) and a DAR stage at the huge Kazantip Republik (Ukraine). The Kazantip stage has just been repeated in the summer of 2011. The ﬁrst show was a preview of a forthcoming new DAR sub-label RA:DAR, which featured artists such as Guy J, Sahar Z, Spy.der, Fish, Denis A. The main show was the closing party of 'Z' Republik, where the main stage was given entirely to the DAR label, where Denis A was joined by John Digweed, Hernan Cattaneo and Nick Warren, playing to 15,000 people.

"Denis is deﬁnitely giving the scene in Moscow and the whole of Russia a lot of positive energy as a DJ with his great DJ skills, with his productions, his parties and his excellent record label DAR!" - Marco Bailey

As the label grows in stature, DAR tracks have now started appearing on compilations, such as Ministry Of Sound (Germany) dedicated to the Love Parade (Denis A - Brutalizm), and a compilation from the legendary Bora Bora (Denis A - Tsunami) by DJ Gee.

In 2013 Denis release ‘‘Not The Album’‘ includes 8 unreleased techno tracks.

With a continuous ﬂow of new singles, an ever growing international DJ schedule, big DAR parties regularly happening in Moscow and throughout Russia, and his DAR, DAR DIGITAL and new RA:DAR labels to run, it looks like the future is shaping up to be very exciting for Moscow’s Denis A. 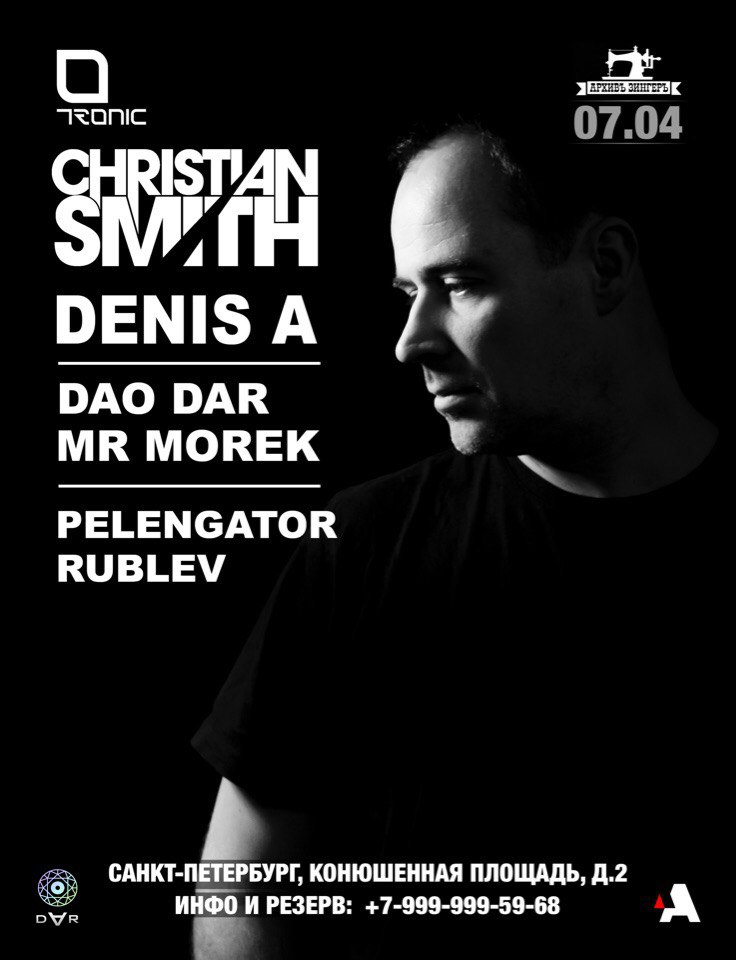 57 -1 position, all styles
per year (all countries)

4 position, Techno
per year (all countries)

53 position, all styles
per year (Russia)

47 position, all styles
per year (all countries)

41 position, all styles
per year (Russia)

35 -2 position, Techno
per year (all countries)