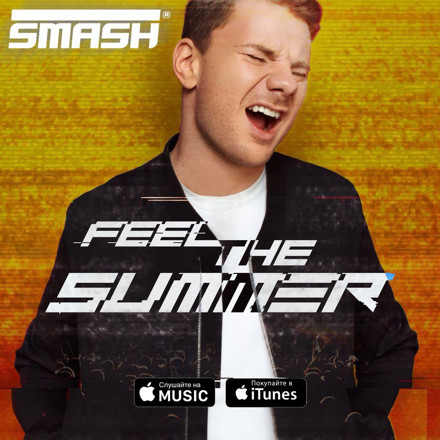 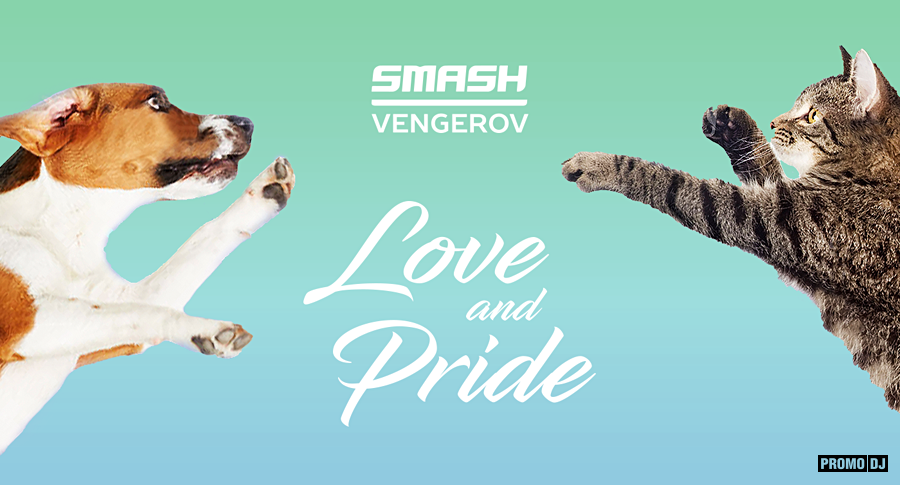 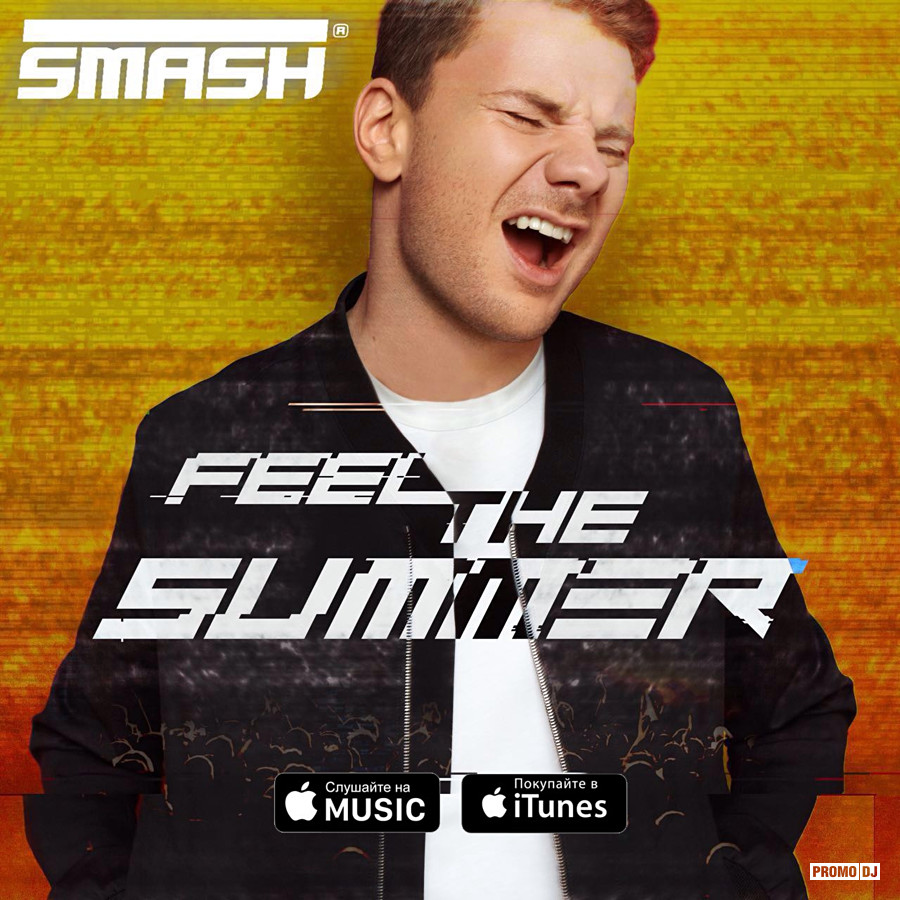 The Night Is Young (AstroFox)

The Night Is Young (BrandeYa Remix)

The Night Is Young (BananaFox Remix)

Премьера клипа! The Night Is Young

NEW!!! The Night Is Young

FROM RUSSIA WITH LOVE

Was born in 1982 in Perm city, Russia. The love for high-quality music was instilled to the future star by his parents. And this is no surprise: Andrey’s father is a jazz musician. His mother is a music professor, honored cultural worker, AN member. At 6 years old Andrey already began taking piano classes at a music school.

Andrey’s success in the music field was obvious almost straight away: he began composing music when he reached his 8 years old; and by his 14 y.o. he had released his first album «Get funky» , sold by over 500 copies.

The tape somehow appeared at the APOCALYPSIS night club and since then Andrey became a permanent DJ-performer of the night club and got known as SMASH.

The artist states that the very scenic nick name was chosen with a certain reason: “smash” - is his favorite type of blow in tennis.

At his 16 y.o. Andrey composes his first track broadcasted on the radio- “Between the Earth and the Sky»and at the very moment he realizes his life to be bound with the dance music.

Since 2000 and within 4 years Andrey was working at the Depo studio as a sound arranger and music show producer . However he takes advantage of that term of life, achieving necessary knowledge and experience in sound engineering.

in 2003 DJ Smash begins to play at legendary club “Shambala”, where his talent is noticed by one of Moscow’s nightclub life founders – Alexey Gorobiy. In 2004 Andrey becomes a resident of trendy “Zima Project”.

The years of 2004-2005 become legendary in Moscow club culture, because at that time DJ Smash creates principally new nightclub format, introducing a new trend - “retro house”. The Yuri Antonov's “I remember” remix became the culmination point. SMASH managed to transform & change an existing format of the club music. Before his appearance in contemporary night clubs Russian tracks of musicians and DJs hadn’t sound

In 2006 at the age of 23 Smash enjoyed the most prestigious musical award “ Russia Night life award”, having become its youngest holder for all its history. The same year Smash releases his first hit awarded with number 1 - ‘Moscow never sleeps’ , which gives him a boosts him into a popular artist.

In 2008 DJ Smash releases his first full-grown album “IDDQD”, which gains platinum status. It included the already played all over the country tracks “The Best songs”, “I’m a Wave” (Volna), “Airplane”.

In 2009 DJ Smash receives the most prestigious Russian award – the “Golden Gramophone” (GRAMMY Analogue), and becomes the official participant and nominee at the “Song of the Year” festival in December 2009 where he was presented by the legendary Alla Pugacheva.

From 2010 DJ Smash begins to conquer European music field: he becomes the resident of such clubs, as MOVIDA / LONDON and VIP ROOM (St. Tropez). Apart from that, a release of English version of “Moscow Never Sleeps” is made, which was recorded in cooperation with the italian DJ - Alex Gaudino.

Year 2012 brings a whirlwind of events to the creative live of Andrey Shirman: he opens a restaurant in the heart of Moscow, under the name of Boom Boom Room, forms his own music band SMASH LIVE, releases a number of singles: “Rendez-Vous”, “Moscow” (featuring “Vintage” band), and also “Long distance love” – a duo with Vera Brezhneva , a sex-symbol of Russian show business. Moreover, Andrey signs a contract with one of the most authoritative producer labels - Velvet Music, and the first joint creation is an album, about to be released under the name of “New world”. It’s a well-known fact, that talented person is talented at everything: Andrey participated in the filming of New Year’s fairytale “12 months” and wrote the tittle song for it.

In 2013 Smash released his new Album "The New World" featuring top Russian artists. The album got platinum status sales in Russia on the CD's and in the ITunes.

In July 2013 Smash played as a headliner in the biggest electro music festival in France - Electro Beach Festival. In the same time he publish his single "Stop The Time" that quickly got around 10 millions internet views and got in the top of many Russian radio stations. In June 2013 Andrey got MUZ TV award and this turned to become the owner of all awards of the Russian Federation’s music and show business .

Andrey Shirman starts the 2014 with the powerful shows in Paris (Club 79) and New York (Provocateur) and works on the release of the new album that will come out in April 2014.

Nowadays Smash is the most successful and high-paid Russian DJ. Parallel with the musical career Andrey Shirman is the co-owner of the Club and Restaurant network which comprises 12 objects in Moscow and Sochi.