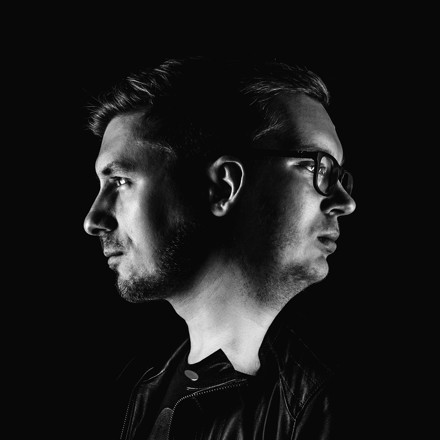 • The best club/dance music live project in Russia by the opinion of many club-promoters. Astero are main hit-makers in Russia at the moment. Their tracks and remixes have more than hundred thousand rotations on different dancefloors and radio stations in Russia and CIS countries.

• Leaders of the radio rotations on all Russian dance radio stations in 2016 - 2017. Their remixes for Kadebostany’s «Teddy Bear», «Mind If I Stay» and Raving George’s «You’re Mine» have reached the first positions of different radio charts and now count more than 2 millions of Shazams. 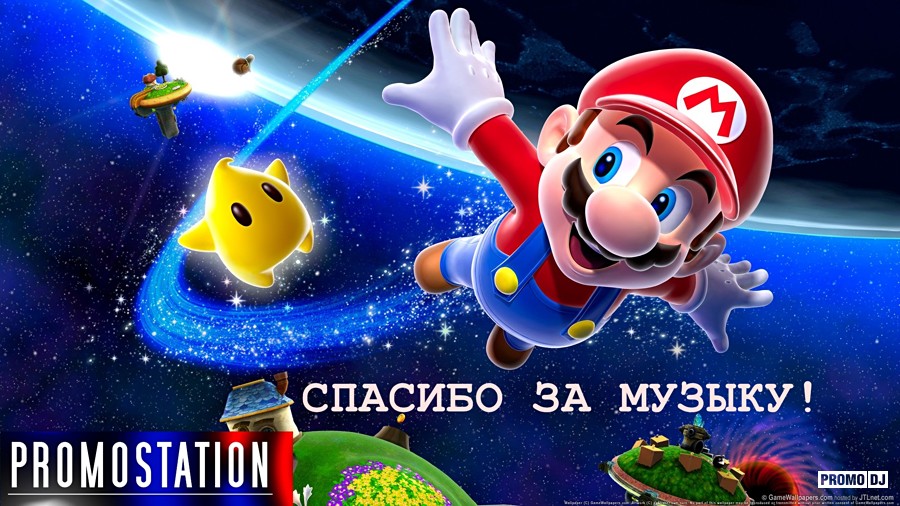