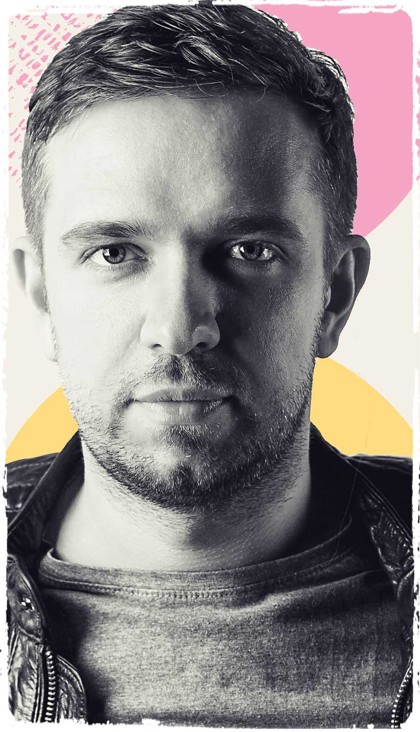 In 2014 became a nationwide super success with the remix for Imany’s “You will never know” that became a track of the year with two national radio stations, staying in national charts for more than 45 consecutive weeks (7 weeks at number one position in a row). In summer 2014 peaked at #2 in iTunes (Russia) sales chart.

A resident DJ in 4 clubs in Moscow & St. Petersburg. A touring DJ with more than 100 tour gigs a years. Played at Global Gathering festival in 2009.

60 position, all styles
per year (all countries)

31 position, House
per year (all countries)

81 position, all styles
per year (all countries)