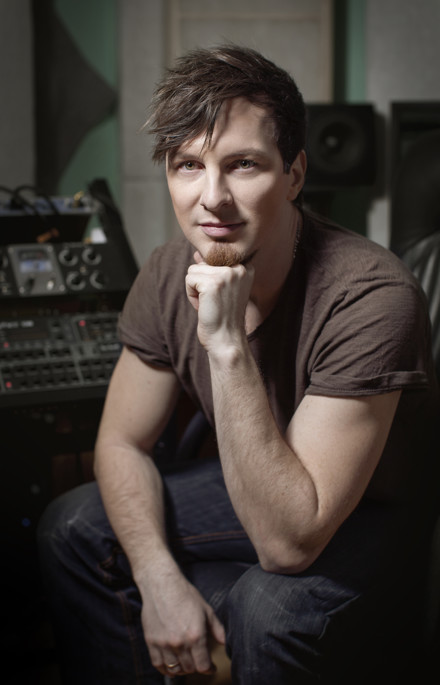 Andrey Vakhnenko aka ANDI VAX was born on the 4TH OF JULY 1979.
Get involved in music production since 1994.

In 2002 Andrey establishes his first psytrance project - SynSUN (in “trance” stylistics).
From 2004 to 2008 SynSUN has released lots of singles, remixes and 4 official albums, the latter to be issued by Israeli major PHONOKOL Records (Astral Projection, Yahel).

In 2005 Andrey won a first prize at Guitarist contest + “Gitarist of March” title for his “Magic Fly” track.

From 2006 to 2008 a list of singles and rmxes have been released by “ANDI VAX” project that obtained appreciation from leading DJ’s and producers, and ranked top positions in promo charts and tops of “Juno” (GB), one of the biggest commercial music resources in the Web so far.

In 2007 Andrey issues a video tutorial “MIXING SECRETS” as a free guide for sound producers worldwide, this tutorial has been translated into English and Spanish later on.

ANDI VAX project gets a "Best Ukraine producer of 2011" titul from Showbiza.net portal.

Andrey is an author of some of the factory presets to one of the most popular dance music synthesizers – Access Virus (SNOW version). Besides participation in Virus presets production, Andrey is a beta tester for STEINBERG (CUBASE creators).