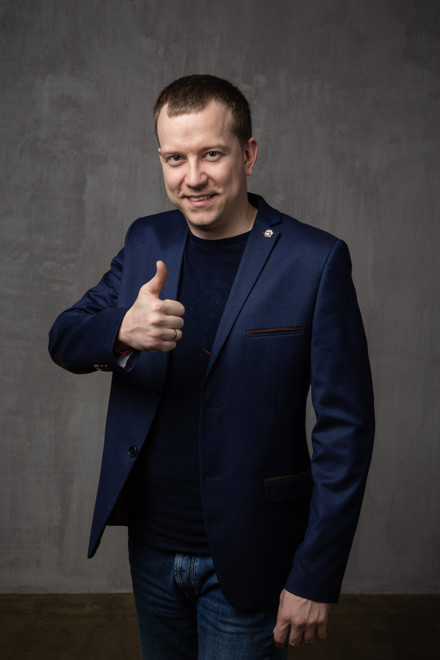 ЛУЧШИЕ МИКСЫ (BEST OF ALL MIXES)

The first hobby for a dance music has come in the beginning of 2000th years, and has become stronger, when DJ Hot Maker has heard and has seen as its contemporaries play. Since then interest to music does not die away. Work on regional actions (holidays, discos on schools) became the first school. Impressions were strong, and work has grasped completely. There was a bent for to creativity. Already then DJ Hot Maker perfects skill of data and its uncommon musical taste is formed. After carrying out of such actions it was necessary to pass to more adult contingent and work on private small parties and the large actions which are passing in the different ends of Moscow and Moscow suburbs has begun. This experience has not appeared useless – there was a fine feeling of public, its moods, desires. Ability dj to get public was repeatedly marked, to create mood of general fun and pleasure by rest. During the same time musical collection DJ Hot Maker continues to be formed. Products in it are selected carefully, all only the best, whence are scooped ideas for creativity. By the way, the music collecting – passionate hobby of DJ, its meeting totals many hundreds disks - the working musical base totals many compositions of different genres and is constantly updated. About sets of this young, but, undoubtedly, talented DJ it is possible to tell the following: it not simply shift of tracks one after another, one after another, is the thought over sequence. Its game is a fine feeling of style of music, mood of public and its desires. He is able to "light, present mood and special atmosphere of fun. For an operating time in Moscow played in many institutions various parties, in small clubs, a disco-bars, on corporate actions... Accepted participations in action on corporate parties of different big known firms. In 2004 is arranged to work in club Planet Dance. Where begins as a resident. Having worked there 2,5 years has received even more operational experience with public. With concept of mood and desires of a dancing. In 2005 has entered in promo-group of DJ`s -  NYDO DJ ` s where play such styles as: pumping house & speed garage & hard house. Very it is pleasant to play positive music for a certain category of people. It is pleasant to see smiles on their persons. In 2008 together with DJ Fever and DJ Alex Cherry organise Electro Night Promo and starts to spend explosive parties in style Electro House. In 2008 it is arranged in Vkus Kafe, www.vkuskafe.ru where plays on Saturdays pleasant melodies 80-th and 90-th. In 2009 to become as a resident of night-club-restaurant "The Tunnel", www.thetunnel.ru.

In the work of this DJ the pleasure the game and careful selection of tracks - melodious house and energy electro house with interesting transitions and the pleasant vocal, all only the best and fresh is pleasant to give. Now DJ Hot Maker is in creative process, ideas are formed, the material gathers. It has been received a lot of positive) responses about creativity of this DJ. DJ Hot Maker never stops, not «lies down on a bottom». He plays private small parties, and also on large actions where has already deserved a recognition. It is necessary to tell about it the following – it never stops on reached, is constantly improved; its skill is not static, and constantly aspires to perfection of the ability.

88 -3 position, all styles
per year (all countries)