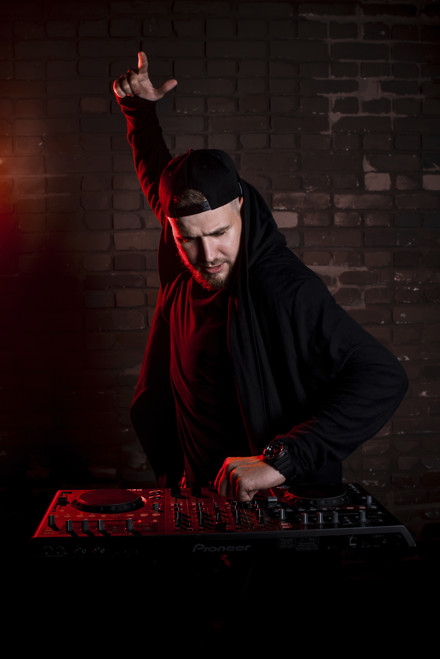 Ace of Base - Happy Nation

In English In Russian
DJ Mykos

DJ Mykos began the career in 2009 with music creation. A year later it begins professional career of the DJ. With the 2010th year, becomes the resident of several night clubs of the resort town of Gelendzhik and as acts as the guest in the various cities of Russia...
At present DJ Mykos is the resident of night club "Moscow area" Podolsk where acts on one scene with such eminent DJs as
DJ VINI,
DJ NEJTRINO,
DJ Losev,
DJ TSVETKOFF,
DJ Roma Pafos,
DJ FAVORITE,
DJ Vartan,
DJ Miller,
DJ Ivan Rudyk,
DJ Denis Rublyov,
DJ Alex Menco...
Also is engaged in creation of qualitative tatsevalny music!

Performances of DJ Mykos strike with the positive atmosphere, the drive and an ekspresevnost!

"Not important what you music play, how you play is important!"

DJ Mykos – the young and talented DJ who will force everyone to move on a dancing to a rhythm of its music!