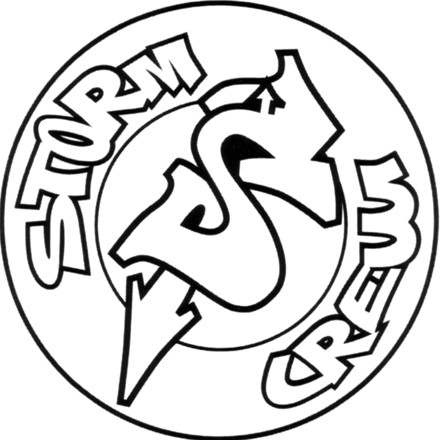 Barbitura aka dj Dan superstar DJ and bad boy number 1 - DJ Dan. Just check few facts about his background : One of the first russian original B-Boys at 80-s then Dan formed first Russian boys band “Malchishnik”. It combined usual boys band appearance with hip-hop, nasty lyrics and punk attitude. It was rough and dirty. During “Malchishnik” Dan started djing breakbeat and drum-n-bass. In few years Dan was raising young Russian d-n-b scene, making first radio show about jungle music ("Storm" on "Station FM". Moscow) and playing all around Russia on biggest raves, perfecting his dj skills and working hardly for recognition. First release on his own label, Dan Jet Records in ‘96 - Jungle Book Part 1 - double 12’’ was also first ever release from Russia on vinyl and got seal of approval and was played that times by biggest UK dj’s This release was sold out in a month only in Russia and now is collector’s item. There were few more releases on Dan Jet after, but on CD only - compilations Jungle Book Part 2 (2000) and Storm (2000). Then Dan formed new side project - Barbitura and released 6 more albums stepping more into breaks and leftfield territory and making live shows with band all over the Russia. Barbitura albums were nominated to Ptiuch Awards (the only Russian dance music awards by the oldest dance music magazine) as “Albums of The Year” (Highway, 2000 and Constructore, 2001). First print of “Constructore” - 10 000 CD’s - was sold out in few months. Dan was also nominated at Ptiuch Awards as a DJ, remixer and producer every year and got best Russian DJ Award in ’99 (there’s still just 6 DJs in Russia who won this award) and Best Remix Award in 2000, not bad even keeping in mind that he got this award in competition with house, techno and trance dj’s. It’s quite hard even imagine if Grooverider could win analogue of this award in UK. So here’s finally possibility for his music to be heard and played by dj’s and music lovers from the other side of “iron curtain” 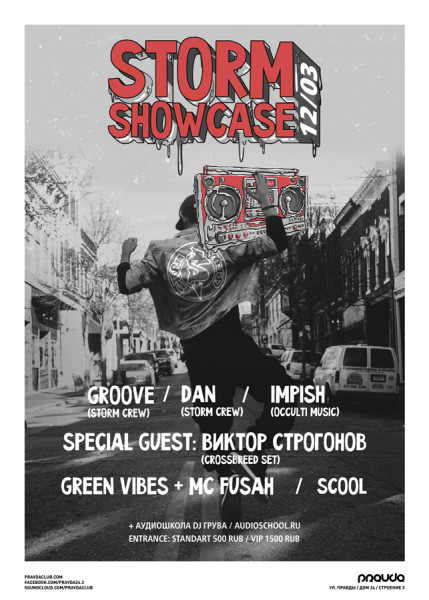 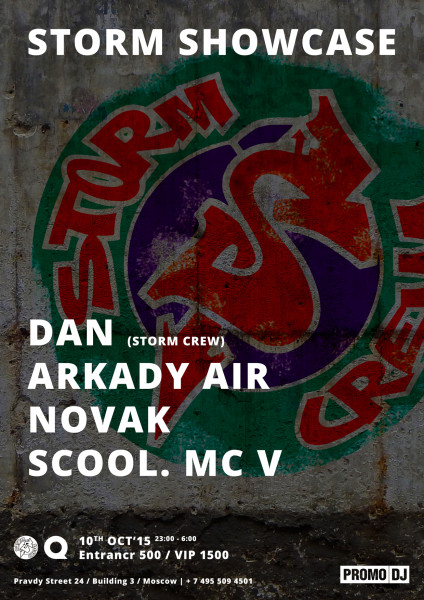 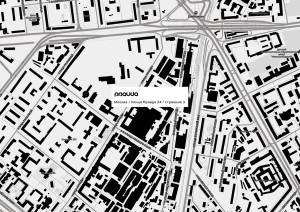 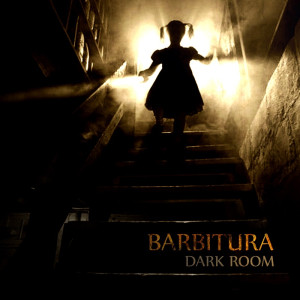