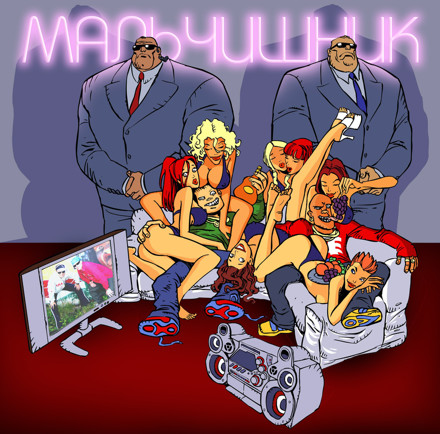 The band was founded in the beginning of 1990s. The members of the band became acquainted in Arbat street – they were keen on “street” culture: break-dance, rap, the guys arranged street performances and competitions. At that time no one could think of setting rap, which was so popular in the North America because of its hard-edged texts about sex, in Russia. The subject itself was under control of TV and radio censorship. “Maltshishnik” shocked everyone. Some weeks later the sex-tornado made crazy the whole Russia of the “transition period”. First recordings, ceaseless concert tours, popularity, censorship and, finally, underground.

In 1991 “ZeCo” released the first album of the band “Let’s Talk about Sex” in cassettes and CDs. The album became a bestseller. Because of the vacuum in Russian audio market, because of arrangement novelty and originality, the first album was a real success. That year some changes appeared: the duet of Pavel Galkin, Mutabor, and Andrey Kotov, Den, joined a new person - Andrey Lysikov, Dolphin, who helped to build up the conception of the band: epatage rap aimed at the Russian audience.

The track “Sex Nonstop” is a typical one for that period. After it’s been shown on the First TV channel, broke a scandal. As a result the “50/50” program editor was fired. It was the period of problems not only with TV, but with radio and press. In order to take part in the TV show “Ploshchadka Muzoboza” (“Musical string ground”) Den, Dolphin and Mutabor urgently had to record overnight a phonogram that could pass the TV censorship. It was the track “Dancing”.

In 1992 the RDM produced the first CD of the band called “Miss Big Boobs” with such hits as “Boobs, boobs”, “For the Last Time”, “Pornography”. It was difficult to procure tickets for their concerts, independently from the size of the venue. For instance in Moscow at the presentation of the new album the multi-purpose sport hall “Druzhba” couldn’t admit all the willing persons. They had to arrange extra concerts. And in Saint-Petersburg Ledovy Palace was crowded the whole week!

Autumn 1994 saw the production of a new album “Kegli” (“Ninepins”). The conception of the band was in whole the same, but texts became ruder and the disks were marked “Obscene language”. Despite the rhythm and some kind of pops the changes strengthened the scandalous reputation of the band worsening relations with mass media and shifting “Maltshishnik” to deeper underground.

In the same year while developing the immediate album the musicians decided to disband the band as the project became rather cramped to bring their ideas to live. Dolphin (Andrey Lysikov) has developed a solo project using in his start album “Out of the focus” music from the latest unreleased works of “Maltshishnik”. Den and Mutabor developed a project of rude alternative electronic music called “Barbitura”. In 1996 – 2005 “Barbitura” produced seven albums, some live-shows having gained the popularity all over the country and abroad.

Since 2000 the history of the band – “nostalgia alive” – continues as a studio project. “Maltshishnik” in the initial form “Den – Mutabor” produces an album “Sandals” that is spread all over the CIS thanks to the distribution company “Classic Company”. It was a blessing for the fans as the crazy inflammatory songs came back to them renewed and more interesting. The album attracted new fans as well. Meanwhile mass media went on boycotting the band. There were no new tracks of the band in any play-list of any radio and TV channel. The album was discussed only in Internet but in a very active way because the present and the past of the band attract all kinds of fans.

In 2002 the new album “Oglobla” (“Shaft”) was released. Great changes took place in the style of performance, arrangements and texts. The quality of the product was evident. The album was magnificent. An unusual combination of vocal, texts and music could lead to the only conclusion: the guys are genuine professionals and the years of work yielded fruit.

In 2003 “Malchishnik” appeared on stage for the first time after an almost ten year break. The concert took place at Ledovii Dvorec (the Ice Palace) in St. Petersburg with the “sold out” notice. Having sung their best songs, Dan and Mutabor confirmed once again their unique status at Russian stage and proved that the interest in the band even increased. As a result, the new album ensued a better one, than “BEST” released in 1999.

In 2004 there was a release of the album “Pena” (“The Foam”). The music of this recording is somewhat softer, than in previous ones, but nevertheless the number of appreciation increased in geometric series. The combination of humour and emotional lyrics with an excellent musical illustration makes the album easier for listening and understanding of a much wider auditory.

In 2006 appeared the band’s official web-site www.mal4ishnik.ru and a concert agency www.mal4ishnik.com for grave people who like to get their jollies was established.

Also in 2006 appeared the latest and the last album of the band “Weekend”, supported by a tour session in Rostov-on-Don, Novosibirsk, St. Petersburg, Kemerovo, Samara, Smolensk, Tallinn, Riga, etc.
The year 2007 distinguishes itself with a prominent splash of media interest in the band: faces of Dan and Mutabor could be seen on such TV-channels as MTV, MuzTV, A1, O2TV, NTV; “Malchishnik” was invited to radio-shows on Megapolis (BesPORNO) and 16bit.fm (On-Light).

Nowadays the band (maybe temporarily) has stopped producing new songs and appear on stage only on request. Dan and Mutabor have found themselves in deejaying. Mutabor has also his own dance project – Paltus Mutantus.

“Malchishnik” still has no rivals – the attempts of some rappers to tell about “the harsh truth of life” can be easily excluded for their thick amateurishness and blunt lack of talent. Ironic “Discoteka Avaria”, affecting Detsl, bombastic Vlad Valov and depressing Dolphin are pretty good in their genres, but they work in other direction, that’s why “Malchishnik” is the only band, which touches the feelings “below the belt”. Although there is a lot of cynicism in their work and even some extremism, which is peculiar to youths, their songs are about life, about situations, which can happen to everybody, and above all they often touch more than most subtle and deep emotions. 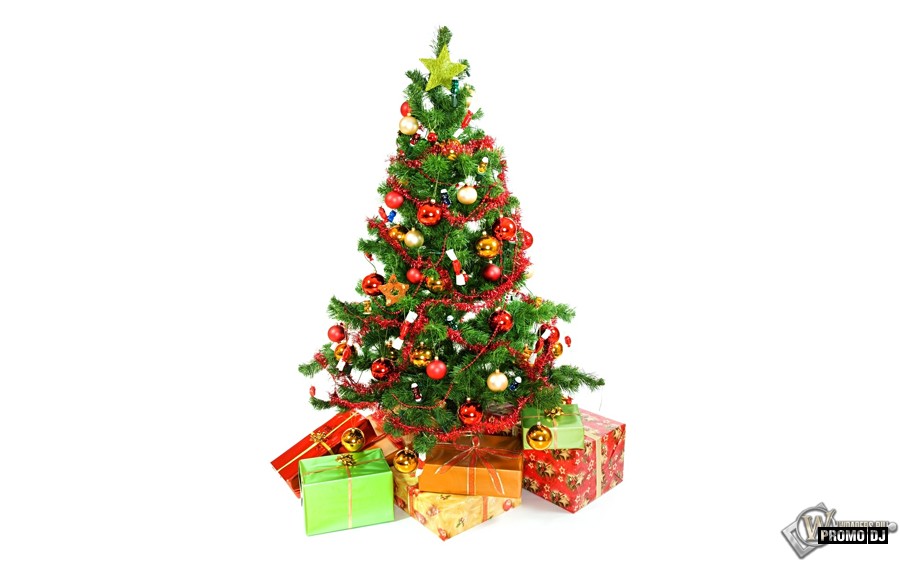