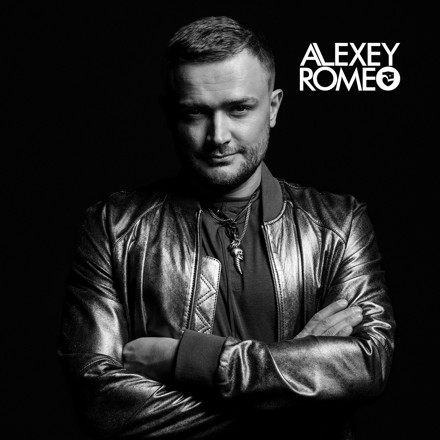 Alexey Romeo - Dance To The Night

From Russia With Love

Alexey Romeo feat. Gerald G - This Is Your Life