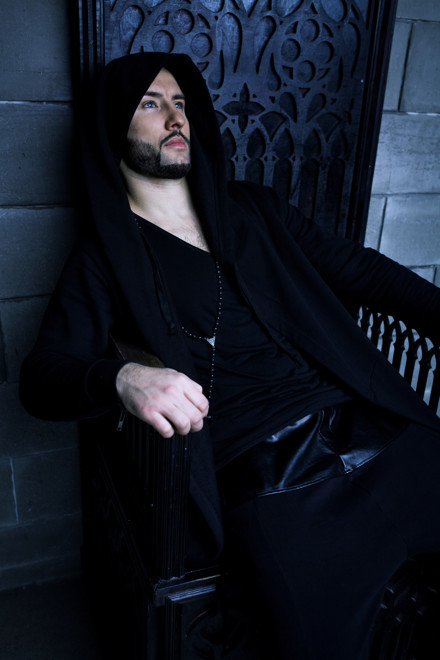 
RELANIUM is one of the TOP 100 Russian DJs and sound producers, the author of numerous tracks and remixes bursting dance floors and radio-charts around the world.

During his 13 years career Relanium has been on tour in many cities, and also has got worldwide fame and support of such well-known DJs as:

His outstanding hit "LEEL LOST" is known for everybody; it’s become the anthem of the dance style TECKTONIK, has been played on SENSATION WHITE more than once and has inspired many clubbers all over the world. Then “Leel Lost” has been re-released with producers DANNY-S и TAITO, so the vocal version of the track "INTOXICATED" has appeared and the video clip has been shot.

During many years RELANIUM has worked out his unique style, and his bright performances are full of explosive energy and special atmosphere.

Royksopp - What Else Is There (Relanium Remix)

Pink Floyd - Another Brick In The Wall (Relanium Remix's)

Jaybee - Only for You (Relanium Remix)

RELANIUM - Want To Be Rich EP