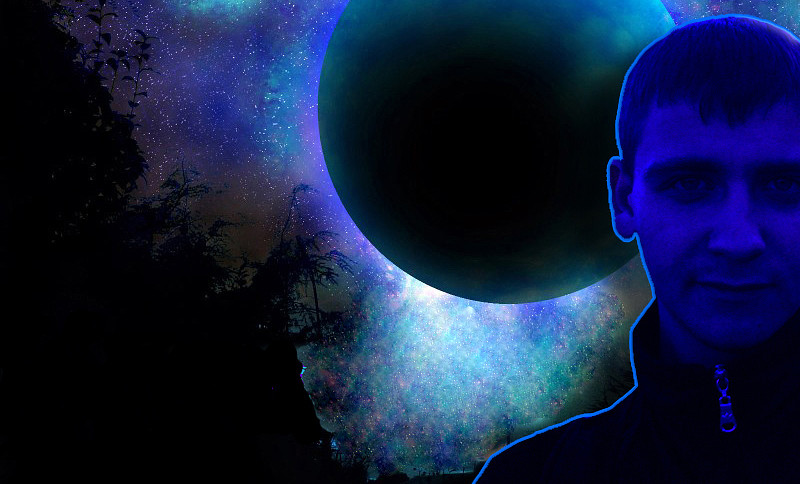 
The main elements of the culture of psy-trance, Goa-trance coincide. For their creation is used the same equipment, concerts (dinner parties, рэйвы) conducted a similar, the fans and the genre of the people are called «transerami», they have the same attributes: «acid» the colors and designs, marks «ॐ», etc.

The main difference, as the name implies - a musical emphasis on «psychedelia», while the Central theme of Goa-trance is a traditional rhythm and dance. Psy-trance is divided into numerous additional genres, fixed either in the «hard» side (dark psy), or in a «soft» (psybient), or in all directions at once (suomisaundi). To date, the most «mainstream» became the so-called «full " he», which, as a rule, is based on certain rules of rhythmic, quite harmonious and melodic and is suitable for most fans of the genre.

It should be noted that modern music, especially electronic, generally difficult to classify, and different groups of people often have different ideas of its varieties. Trance this is especially true, as he is probably the most diverse of the genres.

Cyber trance music is very similar to the Psy trance, Full on.
Lovers of culture "Psychedelic" will be like.