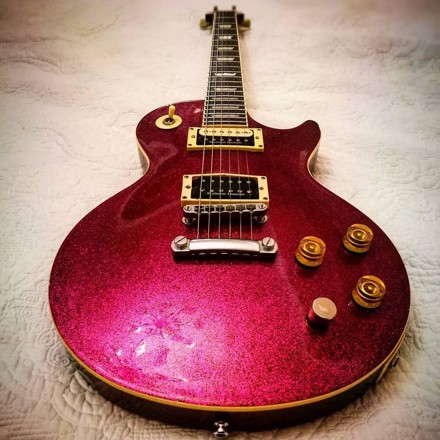 Born in Minsk on March 11th 1979, Alexey Zharkevich is now one of Russia’s top music producers and works under the alias HarDrum . Specialising in Electronic music, he is a producer, composer and remixer.

Alexey discovered his interest in music at the young age of fourteen, which was when he began focusing on the creation of electronic music. In Ekaterinburg in 1997 he founded his first project AXESS DENIED and later the band gave some hugely successful concerts in the cities of  Ural and Siberia. Alex’s project was noticed by Moscow DJs and in 1998 HarDrum arrived in Moscow .

In 1999-2000 AXESS DENIED took part in the most famous Moscow events as a headlining act and received the MUZ-TV award - “Golos Ulits 2000”.

Later HarDrum began working with pop-artists. His first breakthrough was a collaboration with a relatively unknown band called t.A.T.u. For their album “200 Po Vstrechnoy” [200km/h In The Wrong Lane ] HarDrum created two amazing dance remixes of their hits “Nas ne Dogonyat” [Not Gonna Get Us ] and “30 minut” [30 Minutes ]. HarDrum’s break beat remix of “Ya Soshla S Uma” [All The Things She Said ] - later became a part of the groups European single and went on to sell more than half a million copies and the band achieved worldwide success.

Many more of HarDrum’s remixes have achieved great success on radio stations in Russia and the CIS, such compositions include: ALSOU - “Perviy raz” and “You’re my number one”- which was a duet with Enrique Iglesias . Gluk’oza “Babochki”, and Serebro ’s “Dishi”, HarDrum also remixed the tracks “Fake” and “Dazhe esli ti uydesh” for Sergey Lazarev amongst many, many others.

As well as HarDrum’s talents for remixing he is also one of the top producers in the Russian music industry.  His most famous production works are: “Lost without your love” by Sergey Lazarev , which gathered huge success on such music channels as MTV and MUZ-TV , “Zachem ya” [Stars ] by t.A.T.u ., “Zepi i kolca” by Linda , Valeria ’s “Break it all” and “Wild”; and also the production of the albums: Nichya “Navsegda”, 2va Samoleta “KA RA BAS”, Rekevin “A Peacock”, Liniya “Dva Serdca, Dva Ognya” and Iva “Dreams”.

In 2005 HarDrum breathed new life in to his project AXESS DENIED - with new experience, new sound and a new name - NewTone . The music of this project has become the soundtrack for the movie: “Shadowboxing 2. Revenge ”.

Alexey has an unconventional, individual approach to each artist he works with. This gives each of HarDrum’s works a sound which is unrivalled; it was his idea to put break-beat elements to the SOUND of t.A.T.u.  HarDrum’s works are multi-faceted, creating music for radio and clubs to the underground scene. His creativity knows no limits and his skills show no boundaries.