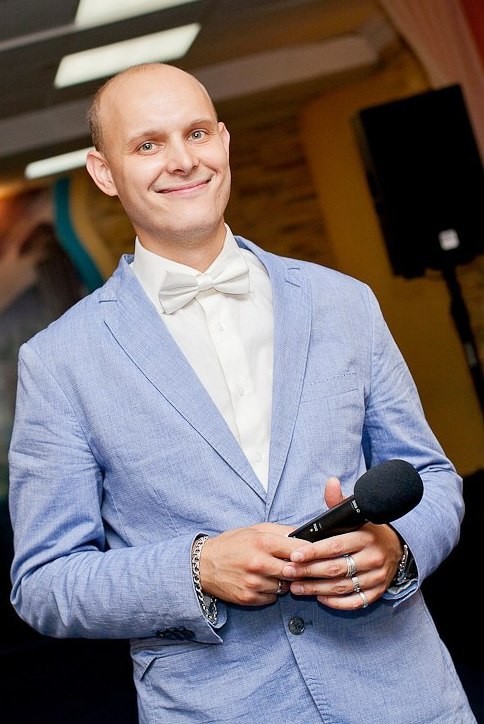 Bright representative's small circle of DJ's and MC of a new wave coming from sophisticated music lovers and have many years of baggage musical knowledge. Has a sophisticated and refined taste for electronic music, as well as skillful with any trends in house music. In life, DMC KASTT is the main, I believe the creative side of my hobbies. This is primarily spiritual approach to the public, which expresses a positive attitude to what is happening from the creative action of DMC KASTT.

DREAM play at dance venues in other cities!
Resident of club "Golden Lagoon". His musical career began at the club not so long ago, but with music childhood friends. Getting carried away just a slow, romantic songs, the soul was only the lyrics, which is why at the moment and I respect and Lounge and Chillout. In consequence was introduced to a more danceable, club-sub-genres. Has spoken at the International Assembly of National Cultures in 2007 and 2008. Participated in the contest Ethno DJ - held in these years of honorable first place. Just joined the club scene as MC. Now invest all efforts in the promotion of open air "Bay". Play myself, and I invite other artists. And recently, has become a so-called DMC! Work was added in three, but I do not complain, just enjoy the beautiful moments of clubbing!