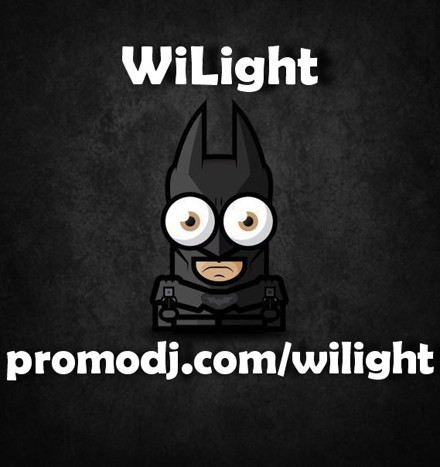 Became interested in music back in 2005, not having music education, music perceived as a relaxation and a pleasant hobby. After the army, in 2008, tried to resume his hobby, but it turned out only a year later. With renewed energy and ideas, inspired by the trans culture entered the world of music with renewed vigor. In the army, he played in the orchestra and now have an idea of ​​the notes and harmony, melody and rhythm construction. Music has become for me a reflection of my emotions, feelings and sensations. Thanks to the site promodj.com my work could hear not only in my city, so that there is not only in Russia but also in other cities around the world. Now I work as a DJ, I ​​am writing my tracks and remixes by investing in something that each of you. I wish all visitors PROMODJ only good mood because of bad music does not happen, you just need to understand what I wanted to tell you a musician!