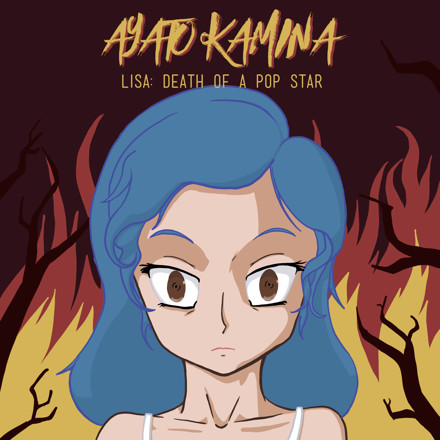 In English In Russian
I compose tracks in various genres and sometimes make metal remixes.
Downloads are restricted due to my responsibilities to patrons on Patreon. Here are full-length previews

So what's cooking here?
Lisa: Death of a pop star — it is a two part story written in musical form. It's about a Russian lesbian teen girl that became an american pop star. it's dark and heavy, so the main genre is progressive metal, but there is a glimpse of a lighter tone through some pop vibes. The story has a literature form, but it is still written only in Russian. I'm working on translation

We Deliver — a couple of tracks from yet unreleased album

LISA 2: Timetravel is a vague concept but hey