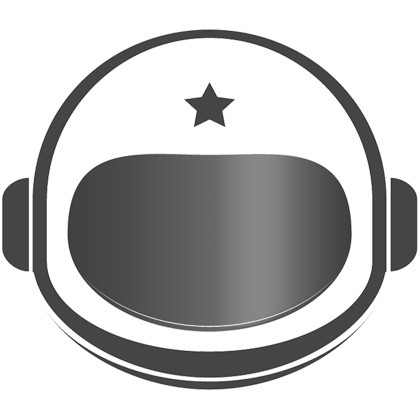 was one of the first electronic music artists who has been successfully pulling in big crowds all over Russia and Eastern Europe.

For almost two decades his mission has been to transport the masses to a vivid alternate realm of progressive house, techno, breaks and trance.

His DJ and production career started in 1991 followed by several releases and a global success of the Russian EP (Transient rec. UK, 1997). The tracks "Plasma" and "Boctok5" from the release secured leading positions in the TOP 10 of the Paul Oakenfold's chart (DJ Mag’s #1 1998-1999).

In the meantime, Cosmonaut gained nationwide recognition for his outstanding project Radiotrance which quickly became very popular among electronic music fans. As a famous DJ & live act he performed on stage with many leading artists such as The Prodigy, Underworld, Paul Van Dyk and Tiesto.

Cosmonaut is also known as the hero of KaZantip - a massive outdoor event on the Black Sea coast of Crimea, Ukraine.

In 2004 Ed Cosmonaut launched an electronic music project The Cosmonaut and Satellites, a live show which fuses electronic and live music with specially designed video art. The project includes the female vocals of a sexy and talented singer Alissa Sputnik combined with the sounds of a live guitar played by Russia's famous musician Mike Voinov. Such a wild and powerful combination turns each show into a spectacular audio-visual live performance. The band is always up for improvisation and every show has its own touch. It simply compels people to dance and brings a breathtaking atmosphere to every party.