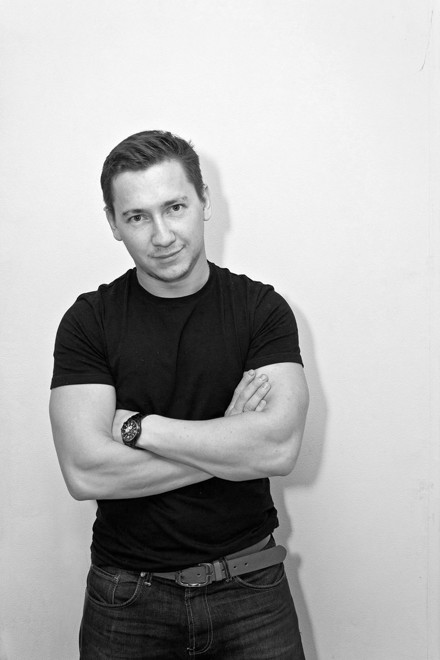 DJ and music producer originally from the cold Siberian town called Krasnoyarsk . With ranego childhood had a passion for music and wanted to be profisionalnym dancers. But on prechine disease had to quit after a hard dance. But the passion for music was insatiable , and in early 2000 began to write his own tracks .

when one of the well-known , at the time Dj city of Krasnoyarsk , allowed him to stand for the best club turntables .

His mixes - it's his mood, which may change as the wind blowing from Electrohouse to Progressiv house,

Tech House seats to be and sometimes Deep Techno.