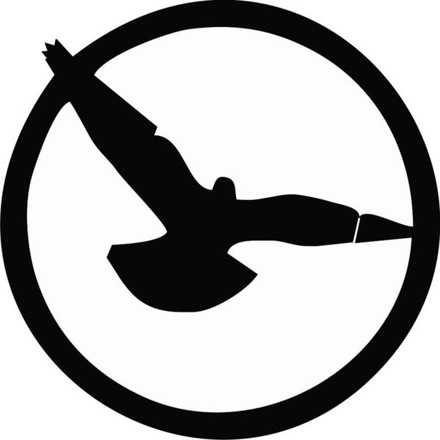 It happened by chance. Evgenij Fedorov a.k.a. DJ Kolychiy began his career as a dancer in the night club. Innate sense of rhythm let him exactly and expressive “draw” the music by motions of his body, & in the short run he has been noticed by DJ Egorov from Ozersk, who offered him a work. After that people get Evgenij in his new role as a DJ Kolychiy.

Mikhail Sharonov a.k.a. DJ Sharonov begin to make his dream to be a DJ come true at the age of 13 working in the camps. At that time he begins to test his strength at the making his own sound tracks. When Kolychiy heard his works he offers to change some moments in the arrangement . The result was so great that guys decided to join their efforts in a musical duet.

Thereby was born immensely harmonious and unpredictable symbiosis named as Utmost DJs. The chosen name never better shows us a gist of the project & their work. Rather soon Evgenij & Mikhail living in a closed town boldly make themselves known all over the Russia.

Initial style of their work was Breaks. In 2006 year their sound tracks agitated dance floors throughout the Russia & mini-electro-sound became their visiting card at that time. However meeting and collaboration with DJ and musician from Miass Evgenij Semenov has change mainstream of their music style as Electro House. Three years of productive work in such way allow guys to stand on their own feet and get a popularity in all clubs of Ural region. Composed by boys sound tracks "Euphoria", "Music", "Don`t Go Away", "Catastrophe", "Interaction", "Flight" and amazing remakes on compositions of DJ Johnny Beast, R-Tem and other musicians right away became hits and made dance floors full of people. At present their later works - "Love Me", "Generation", "So Good", "I need You", "Last Desire", "You Know" and update megahit "Euphoria Rework 2009" and "Euphoria (FastFoot remix)" boils dance pavilions all over the country. In addition professionalism of the duet and exceptional sense of style in music guys were appraised by Italian label Stranamente Music Records, now works of Utmost DJs sound in clubs of Western Europe owing to the contract. The project become firmly established in the world market of House-music as a very asked-for producers.

You've got to hand it to the Utmost DJs, they are not just talented DJs and musicians, but also captivating and cheerful people. at that time when they appear on stage they present people on the dance floor much more positive than a common/usual DJ’s set. Their performance is a sensational and bright show. In sounding electronic track you can often hear lively improvisation on key-driven equipment. It makes every track sound(s) in a new fashion. An artistry, an ability to get people worked up, an amazing positive energy let musicians touch a soul of everybody who are on a dance floor at the moment of their performance. They make people to lose their heads of happiness. Maybe it was something symbolical that one of the most popular track was named "Euphoria"- it is exactly that sensation which people get on performance of Utmost DJs!

For today Utmost DJs successfully act on actions of the residence, collecting thousand visitors on dancings and scale Open Air'ах, and constantly receive invitations from various clubs across all Russia.