Miusha is an electronic live project from Moscow, which consists of Miusha herself who’s a singer and a composer. The project unites the impressionists music traditions and the modern techno stage sound.
Miusha’s performance would be perfect for big festivals and dance events as well as for small presentations and fashion shows.
Apart from working with her band, Miusha now DJs in tech-house and progressive-house styles. She also works with a strings duet of a violinist and a cellist, who all together performs a special techno-symphonic program.
Miusha took part in such big festivals as Stereleto in St Petersburg, Russia, Kazantrip in Crimea, Ukraine, Nu Note Lounge Festival in Moscow, Russia, Usad’ba Jazz and Top 100 DJs, and has performed on the same stage as Trentemoller, Air, Nouvelle Vague, Infected Mushroom, Junior Boys and Moonbeam projects. In January, 2009 Miusha has acted at opening ceremony of the most significant international musical conference Midem in Cannes.
Miusha’s producer is a Russian music label Airobica records which released Miusha’s debut album “Strings Theory” in April 2008. Musician and Sound-producer Andrey Samsonov, who worked on the album, has also worked with Marc Almond and Nick Cave in the past. The recording mastering was done in a London studio “The Exchange”.
There is going to be a release of a new mini-sinlge “I am a lost girl” in February 2009. Apart from the original “I am a lost girl” track from the upcoming album, there will also be some remixes on best Miusha’s tracks done by DJs Benya, Allucard, Tube&Berger, Blackfeel Wite and M-clis.
At the moment Miusha is working on her second album which is supposed to be more dancing and stylistic united. 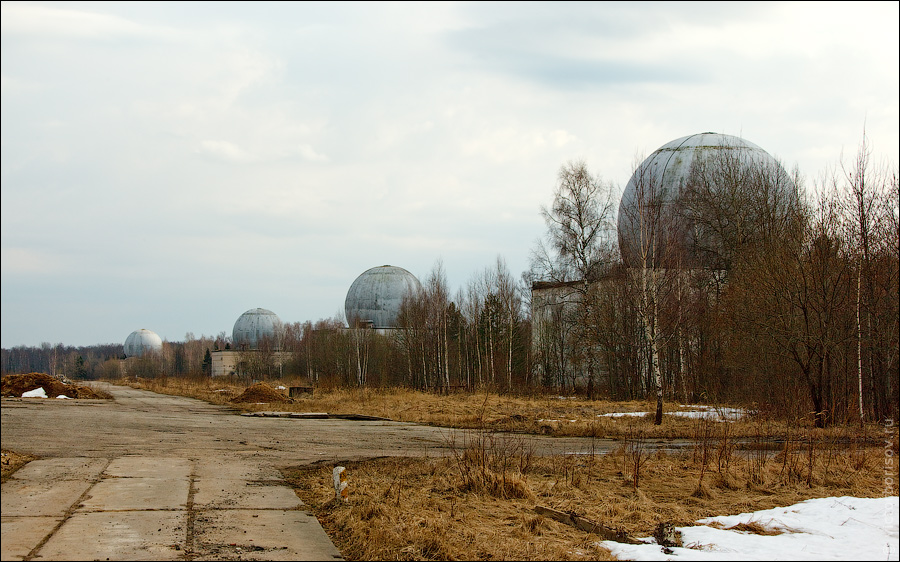