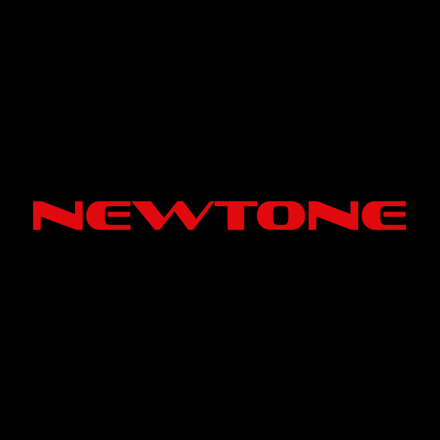 NewTone began in 2005 out of the project AXESS DENIED which combined together an explosive mix of Russian Alternative, D'n'B and breakbeat dance.

Current members of NewTone are: producer and songwriter Alex HarDrum, guitarist - Vladimir Gonzo; guest vocalists are invited to feature on some tracks. HarDrum has previously worked with such artists as t.A.T.u. , producing some of their most famous songs from the first album, “Dvesti Po Vstrechnoy”. Shortly after, his amazing abilities led him to work with many other top artists, such as Alsou and Enrique Iglesias , and most recently Serebro (Eurovision 2007 - Russia.)

NewTone music is featured on the original soundtracks for such famous Russian movies as: "Shadowboxing 2. Revenge", “Hooked” and “Hooked 2: New Level”, “Dark World”.

The most popular NewTone compositions to date are a cover of Bjork 's "Army Of Me", and a breakbeat remix of Internationally Famous Russian Band t.A.T.u. 's "All The Things She Said" which was their first hit single, and went on to sell more than half a million copies in Europe!

"The Path" is the soundtrack for the computer game “Collapse” which have been released in September 2008. The song can be heard in the games trailer. There are different versions of the song which were heard for the "The Path" remix contest. You can buy single "The Path" in such stores as Amazon.com , iTunes , Rhapsody , Napster . NewTone music is also featured on the original soundtrack for the film "Shadowboxing 2. Revenge" .

For now the NewTone album – "No Copyrights " – have been released in Russia in September 2008. You can now buy the album on iTunes store and AMAZON.com !