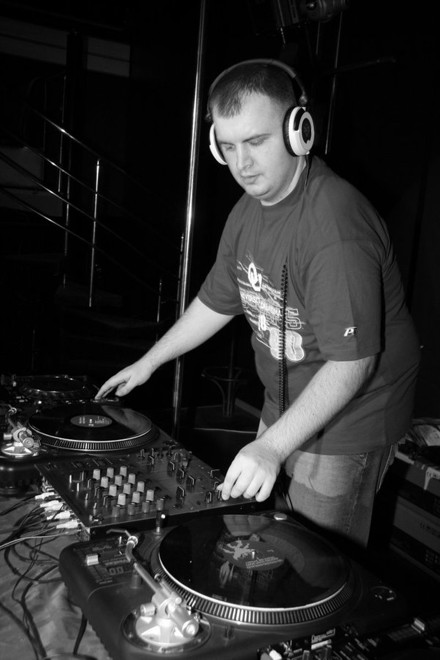 Purposefully went by the way of the formation as the DJ from 1996 year. Independently getting skills and being trained on own errors and achievements became really the universal DJ. After all because of versatile tastes and predilections for music in its luggage game with many styles and directions, beginning from a retro and finishing Drum'N'Bass. Worked in many clubs, entertaining complexes and restaurants of the native city. Now prefers to play various House and Progressive, not less various Electro, Minimal Tech, dray Breaks, melodious Uplifting Trance, without bypassing the attention also Deep and Chill House, building the sets in such a manner that the heat on a dancing does not keep itself waiting long.