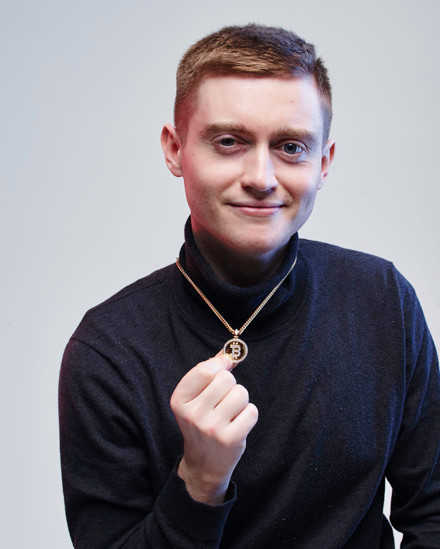 DJ Motorix – Memories of Nothing 11


Since this all started. At first, he was known to friends under the name Douglas Pay, the very first composition, and the most soul known as "I am imagine", "Phrases ceremony", "Sea barone", "Surf Of Wave (with Jody Wisternoff)".


Later, deeply mastered the program, Pablo had already become known under a different name, but have a large circle of people under nickname Paul De Burst. After all approval for training portals fl studio and after the track "Thank you with love", he went on promodj, which further continues to develop and share their work. First it was the first tracks, but then went remixes of artists such as Tiesto, namely Tiesto - knock you out (Paul De Burst & Frank Poarsh Club Remix), as well as Richard Durand - Wide Awake (Paul De Burst In The Club Remix). Soon he was invited to take part in competitions, where he showed his idea of trance music, namely, remixes Briana _-_ Life Keeps On Going (Paul De Burst Remix), to Denis A _-_ Sith (Paul De Burst remix), DVJ_ELECTRA _-_ I Feel You (Paul De Burst Remix), Emin K. feat. Ansarov pres. Diana _-_ You On Mind (Paul De Burst Remix), respectively and received their support. Then he participated in the contest for the anthem Kazantip 2011 with a track called "Together Forever".
Soon followed a joint track with DumanX, Maxi Doger $, and Frank Poarsh, which subsequently created a project called: DIP DIGEST.


On Promodj, Pablo surprised everyone with his single "Future Waves", and later Paul De Burst - Till The Bottom Star, which entered the Sunset Music Records and caused admiration of Victor Special and other DJs.


2013 began with the new tracks in the style of minimal techno, released the album "Improving your moves" on the label Minimal Technique Recordings. On the label Press and Run Records work out "Do not Stop". Soon, working in the style of electro house track of Paul De Burst - Rich Suckers (Club mix), released him on Square Apple Records.


In the same year he published in the assembly under the name Pablo remix 2 playaz - tune (Paul De Burst remix) via Emotion Music. Soon released a single called At the level of balloon (Original Mix) via SoundField. Of particular popularity has given a remix of the Citrus Hill - Lemon Tree (Paul De Burst non-Vocal Special Remix), which was released on the label B Max Records.
A little later he was approached by a DJ Platunoff asking him to do remixes, and of course then came two more bombs: Platunoff feat. Id Man - Bad Slip (Paul De Burst 'Rock The House' Remix), Platunoff - You Do not Know (Paul De Burst Remix).


2014 began with the remixes of Kash Trivedi - Darkness (Paul De Burst Remix) [Electro Tech House], Albea - From Norway To Iceland (Paul De Burst Remix), Sevendust vs. Pablo Hardrway - Beautiful. The year was quite modest, and in the end there was a new techno track Paul De Burst - Oh My God! [Techno of new disaster] via Neox Purple.
It starts in 2015 with a name change to Pablo Hardway and track titled Pablo Hardway - Floor Ballad (club mix), which took top position in the Spinin 'Talent Pool.


Before 2016, there is a release of the track Pablo Hardway - When You Wash Down The Blue Pill (Club Mix), which breaks all dantspoly via Gysnoise Rec.


Soon Heteros Pablo and take a common name Visual Bastards and is currently producing: Visual Bastards - Bring For Yourself (Original Mix) (TRAP EDM).
And since then their joint work continues ...