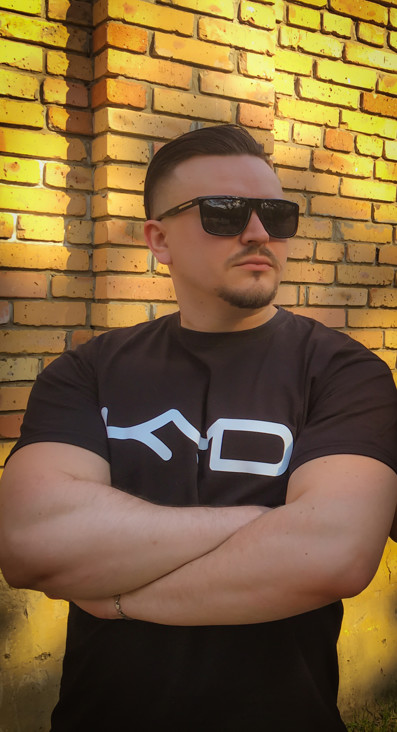 Began career of DJ in 1999 then started to write club music. Till 1999 played Acid Jazz and Trip-Hop in various groups (guitar, keyboard) Since then has written more than 1000 tracks in many various styles.

Track "Heritage of Humanity" was the best chill-out in Ukraine '2010.