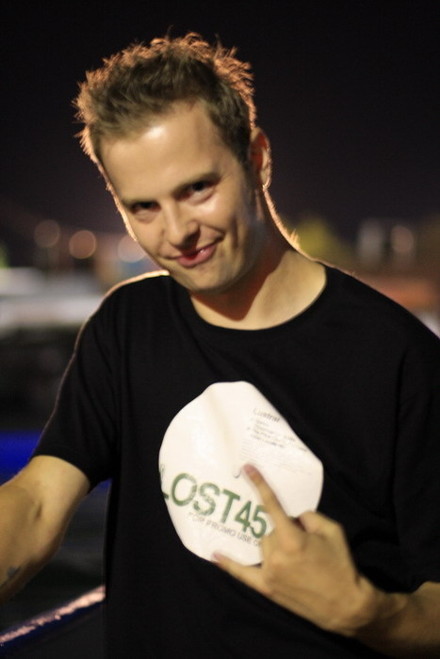 WE ARE THE RAVERS!

DJ Grom was born in Ussuriisk (Primorye). In 2004 he graduated Foreign languages faculty in Ussuriisk State Pedagogical Institute and has higher education.

A deep passion for music started at the age of 12. In the beginning I preffered IDM - music. Since 1999 produce own music. Favorite music genre changed many times.

Now the major genre of music for me is techno. Till 2020 I was the only representative of the hard uncompromising techno-sound in Primorye (play such sub-genres as hard techno, acid techno, schranz, hardcore).

Started my carrier as the most other djs - playing at school-parties.

In the late 90s I wrote articles about electronic music and rave culture in local newspapers.

In July 2011 released debut maxi-single "Addicted to Rave" at  "Contempt Music Productions" (Germany).
In December of the same year, at the same label was published another release, titled "Afterwards".

In July, 2015 the third maxi-single "Reflections" was released.

Ideological mastermind and one of the founders of "Rave Formation Promo Group".

Where it is prefferable to play: I like places, where people don't show them off, I like open-minded people, ready to develop. Very often, in commercial clubs u can feel something kinda stagnation.