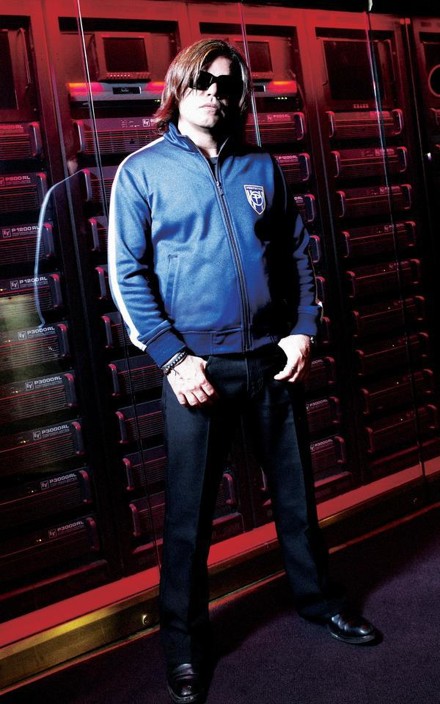 THE GREATEST DJ OF ALL TIME

The initiator of the track, was Paul Oakenfold: I think the Loveparade represents a big part of the essence of the dance movement, he explains a gathering for people from all over the world to come together to share their love for electronic music. I was watching television and a newsflash came up about the Loveparade. I really felt for the people that were there. I just thought we should do something to help them. In many other music genres artists come together, like Live Aid™ and after the HaГЇti -disaster. We should do something. So I wrote this song and contacted Armin van Buuren and Paul van Dyk. I asked them if they were interested, cause I thought it was a good idea to have England, Holland and Germany coming together. Us coming together to do a track and all the money goes to help people. I think this is the first time this has ever been done in the dance scene, to give back, to help people. Both Paul van Dyk and Armin van Buuren responded positively. Armin van Buuren, who played in front of over 1 million party people at the 2008 edition of the Loveparade, confirms: For the first time an Englishman, a German and a Dutchman teamed up and became united in the studio, creating a track that I hope people will love and treasure. Our purpose was united in the sense that we wanted to pay homage to those whose lives were lost, and to have their memories live on in the spirit of our record.

Paul van Dyk, who has been part of the Loveparade ever since the first years, when it was still a political demonstration for peace and international understanding through music, was devastated when he heard about the Duisburg tragedy. In its last years outside Berlin, the vibe of the Loveparade was a far cry from its original spirit. With Remember Love™, we want to recapture the essence of the Loveparade and try to assist those who suffered by donating all proceeds to charity. It was a great honor to work with Armin van Buuren and Paul Oakenfold on this very important project. Please help us help others!

Paul Oakenfold has been touted as one of the world's leading DJ/remixers by various outlets including CNN, Rolling Stone, BPM, Remix and more.

In 2007 Paul Oakenfold released his Greatest Hits & Remixes through Perfecto/Ultra Records –a 20-selection strong collection of his seminal dance recordings and remixes. Its track listing ranges from original productions such as his massive singles
“Starry Eyed Surprise” “Ready Steady Go,” and “Faster Kill
Pussycat” featuring Brittany Murphy. In addition, there are remixes galore of artists like Justin Timberlake, U2, Madonna, The Smashing Pumpkins, Radiohead and Underworld and soundtrack pieces such as David Arnold's James Bond Theme from the motion
picture Die Another Day and Oakenfold's “Dread Rock” from Matrix Reloaded.

His first album for Maverick Bunkka was released in 2002. It included "Starry Eyed Surprise" featuring Shifty Shellshock of Crazy Town, a Top 10 hit in both America and the U.K. Other guests on the album were Perry Farrell, Nelly Furtado, Ice Cube, Tricky and Hunter S. Thompson (his last recording before he passed away).

“Starry Eyed Surprise” reappeared in early 2005 as part of Diet Coke's ad campaign for their re-launch of the beverage using Splenda. Paul's hit, “Ready, Steady, Go” currently appears in Saab's US ad campaign, and a new song, “Feed Your Mind” also appears in Toyota's European ad campaign, for which the major car manufacturer has committed to 42 million Euros (over $51 million dollars) worth of ad buys. Oakenfold also scored the music for a Hummer commercial.

Paul Oakenfold's 2004 mix album Another World has reached gold status in sales making it one of the biggest selling dance albums of all time. In total his releases have sold almost 2 million in the U.S. alone.

Remix credits include, among many others, works for U2, Rolling Stones, Michael Jackson, Justin Timberlake, Madonna, Paris Hilton Jennifer Lopez, Salt N Pepa and The Cure.

As a touring musician, Oakenfold has DJ'd in hundreds of places around the world. Some unique locations he has appeared at include the Great Wall in China, the Hollywood Bowl in Los Angeles (sold out) and Red Rocks Amphitheatre in Colorado. Other foreign territories he's appeared include Cyprus, Lebanon, Ibiza, Korea and more. He's also noted as one of the most well traveled electronic touring artists within the United States.

Paul Oakenfold was the star of Spike TV series The Club and had a cameo appearance in the film The Rules of Attraction.

Prior to becoming a world famous DJ and producer, Oakenfold served as an A&R consultant for Profile Records and Def Jam, where he signed artists including Salt N' Pepa, DJ Jazzy Jeff and Will Smith.

Paul Oakenfold was born in London, England and currently resides in the U.S. Before becoming a major force in the music industry he graduated from the Westminster Technical culinary institute becoming a certified chef. He was also an investor along with rockers Tommy Lee and Dave Navarro in the Hollywood, CA nightlife establishment Rokbar. 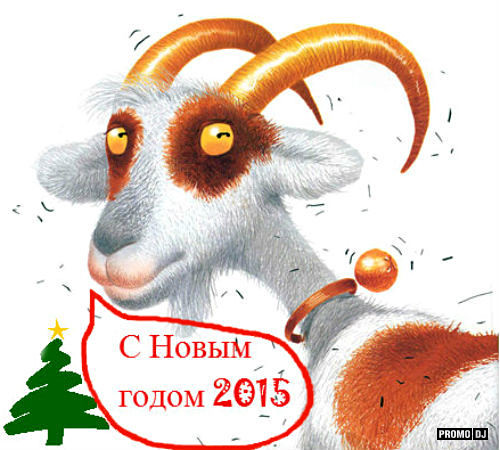 This is to officially certify that your User name and site ID number has been Selected as one of the Award winner in this year Seasonal Site Promotion Dj Award, you're site name and ID number was among the participants in this year on-line version and were selected randomly from our World Wide Web International Machine

We are happy to inform you that your site name and ID numbers won to you ($1, million USD) Cash Prize in this on going International Seasonal Website Promotion Dj Award that is currently going on now, the online draws were listed today

NOTE: Djs Site promotion Awards scheme has been operated since longtime by our Web Marketing Association that is why we are updating to you as one of the Award Lucky Winner in this year edition program, your winner certificate and other document regarding this project will be issue to you on claim department office take note

Contact our corresponding claim agent department now on Email for their immediate responds on your payment with your Original winner Certificate and other documents of proof regarding this project will be issued to you, you are to keep your Site Lottery Wining pin code numbers secretly from any 3rd parties for payment reasons (This is real)