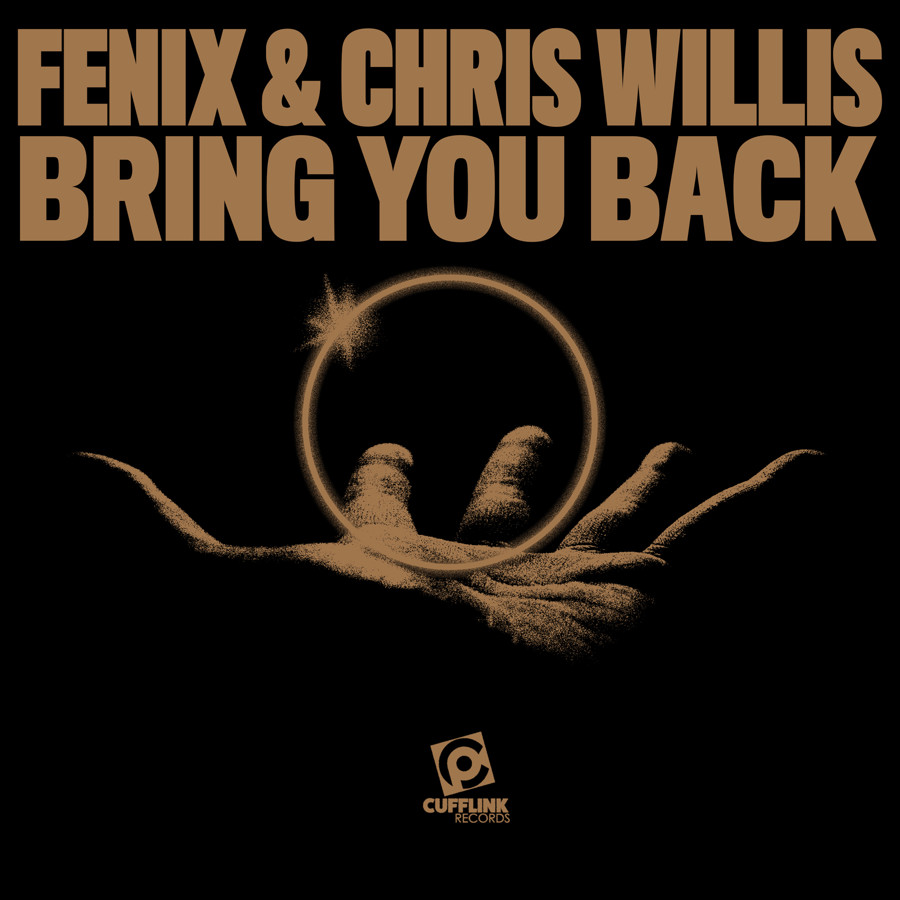 Fenix & Chris Willis - Bring You Back

Fenix & Chris Willis - Feelings for you

Fenix - Let's Get Down

Fenix - All Around the World (feat. Chris Casino)

Fenix - The Voice Of The Earth

FENIX is a Russian DJ who is well-known throughout Europe. He was the Winner for best DJ in the 2012 МUSIC ENTERTAINMENT AWARDS. He started his career in Russia in 2004, and has been working in Europe since 2006.

In 2007 FENIX released the track "I BELIEVE" together with the famous duo SUPAFLY Inc. This track entered the Russian Radio Charts and the Radio Charts of America, Germany, England and Australia, where it held its positions for more than 4 years.

DJ FENIX has played on all of the cult stages of Russia and Europe for the past 10 years.

For the past 6 years he has been on tour in Europe. At the present moment FENIX is in Russia where he is working on recording new tracks together with famous Russian and Western performers.