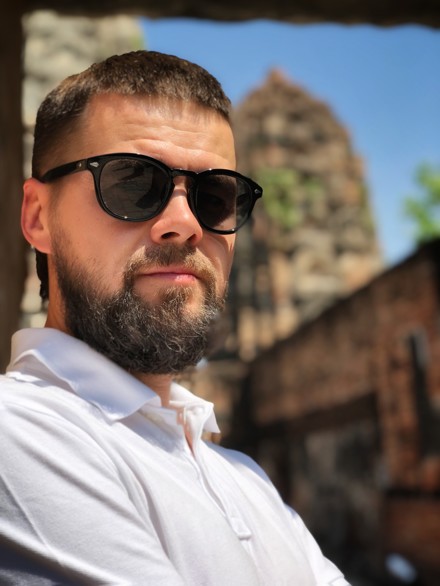 In English In Russian
Nut started his career in 1997 in Russia. For 23 years he participated in various projects and parties different scales, from private parties to events for 10,000 people +.
Now doing radio show on 90.75 FM Pattaya, Thailand. Playing in the clubs of Bangkok and Pattaya. And working on a new Techno project.

In 2002 has created successful all over the world the project "Reactive" on which to the account frequent rotation on radio of thousand releases in various collections, 4 official albums and 1 vinyl releases in England (Bad records)

In 2003 heads the promotion company and label UDJSPB with the same name (udjspb.ru)

In 2005 opens the label Reactive records , sister label by Macrovision and is a producer of many Dj-projects.

In 2006 was a producer of the infamous project "Electrosila" which At present continues to surprise public with the new works. 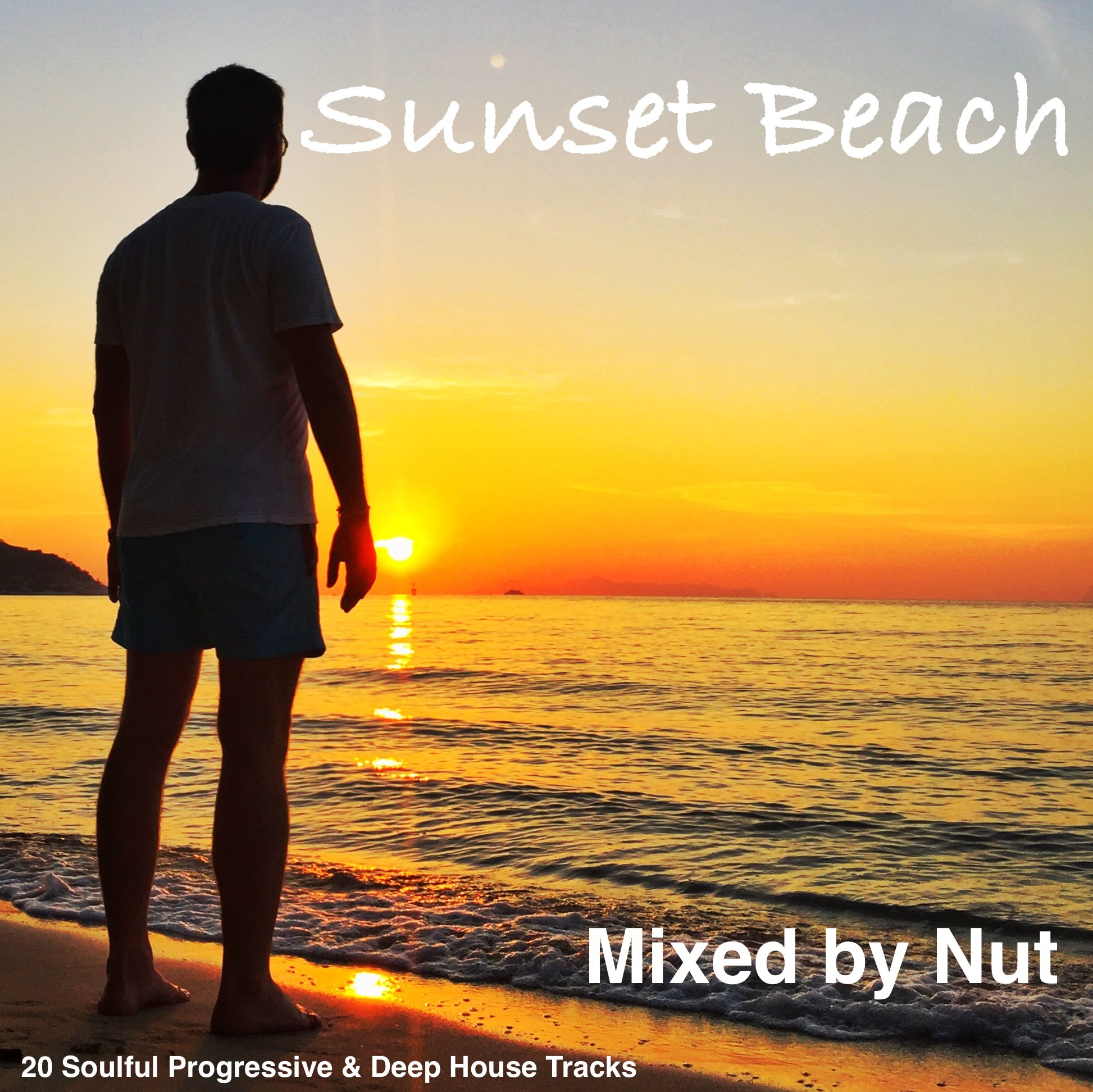 Nut - Pump of the Deep 
For most of my life i have played and also produced Hard Bass and as well as Pumping music.
Then i switched to a more quiet type of music, Which is in the style of Tribal and house music.
Which i have recently played in Lounge Bars as well as Chill House.
Being a DJ is my life, When i hear the sounds of the big bass i get goose
bumps and my legs start to beat to the Rhythm.
But i have this crazy idea, What if i mix these different music types ??
I am confident that my new music will appeal to all music lovers out there,
And i would like to make a special thank you ,To all the musicians who wrote such wonderful music. 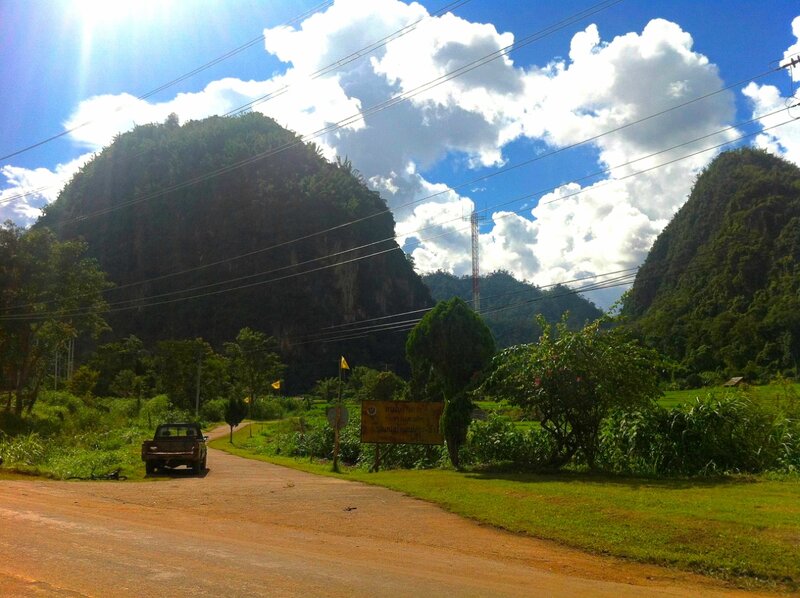 I WANNA FUCK ... ALL NIGHT LONG

58 +1 position, Techno
per year (all countries)