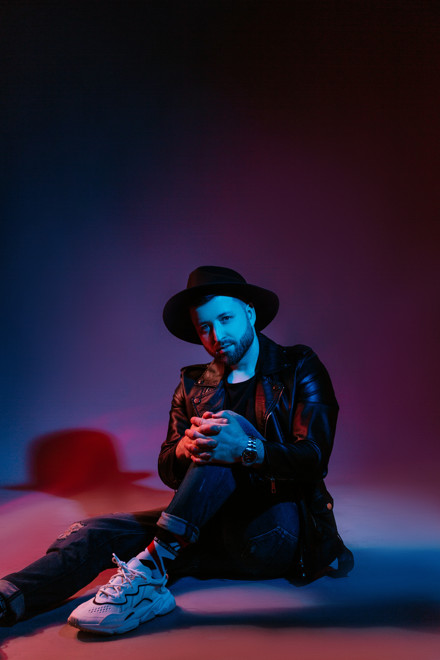 DJ and sound producer. He began his career as a DJ more than 15 years ago, and simultaneously wrote electronic music. Since 2007, he has been resident in such clubs as: "MTV-BAR", "Hawaii House", DJ-cafe "Liberty", "Tokyo Dances", UC "TO4KA".

One of the winners of the battle of DJs in KHMAO. Ideological creator of the promotional group "RITMIKA PROMO GROUP". Recently released their releases on such labels as: TM Records / Black Home Records / Incepto Music Label / 9 Sides / Yellow Light Music / Exia Recordings and so on. As guest guest, he visited many cities of KhMAO and beyond. In his sets, quickly found his original style of play, distinguished charisma and energy. Constant experiments in the House and Techno direction are distinguished by special melody and expressiveness, where the combination and blending of these styles reveal the delicate facets of each other.

From 2006 to the present, Sergey Paradox writes music and organizes his own closed and open party parties in different styles and directions. There is an experience in the development of night entertainment. Acted on the same stage with famous Russian and foreign DJs and musicians.