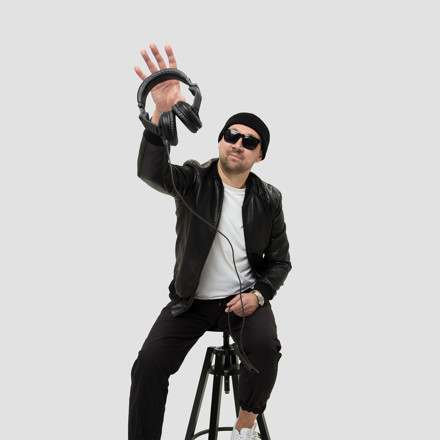 DJ Sever, a veteran of the Russian dance scene, is one of the elite amongst Russian DJs. He started playing in nightclubs at the beginning of 1995 and is one of the first electronic DJs and musicians in Russia to have his own studio. He has played at almost all the biggest clubs in Russia and has also played in Turkey, Egypt, Germany and many cities in the former Soviet Union. His signature track is the hit Electronic Love, which was played all over Russia and appeared in BBC Radio 1. Currently his show Electroshock runs on one of the biggest radio stations in Russia, Radio" Maximum". Every Sunday he presents mixes by the best DJs in America and Europe along with his own. Electroshock has the widest listenership of any Russian dance radio program. 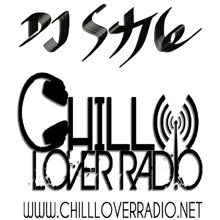