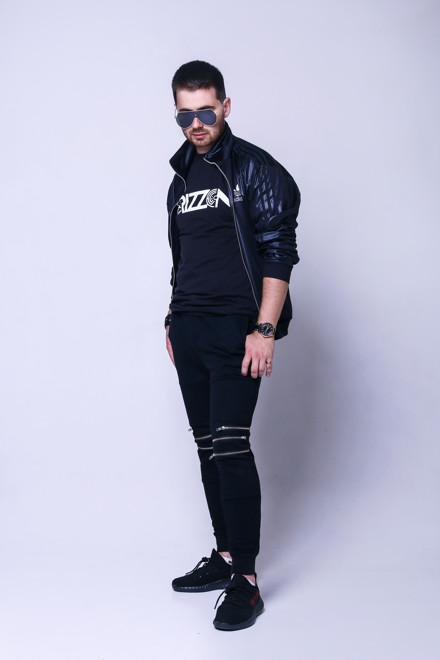 In seven years mum who has ended in due time musical school, gives me to study in a musical notation and love to music:) the Ingenious course as it will be found out later! On the other hand the father attaches the son to computers. Small Misha with interest learns knowledge and a gratefulness of the personal computer. Two cultures, musical and computer, long time struggle in the boy for the prevalence right. In the meantime in heavens the order (it is possible to guess date only) is already signed: "the DJ!". The decision is ingenious and simple: computer music!!!:) here so all also was:) She is mine жи3нь. From 13 years it is closely connected with Dj-ingom, the former resident of club Gukoff Club, I play on various clubs of Rostov and area. The participant of the project of BODIART-SHOW ILLUSION. The special visitor of club Paradox, the organizer youth мироприятий, the organizer of a series опен эров in Gukovo summer d-fm party, Dj прожекта органиzатор промо groups Night_Life_Projest. Played such clubs as: Club "Polar station", Club _ "PaRaDoX", Club "Cuba Libre", Club "Zатеренный the World", Club "Father", Club "Gukoff Clab" (Gukovo) Club "Seven Sky" (Astrakhan), Club "ГАРАЖЖ" (Salsk) Club "Studio 61"