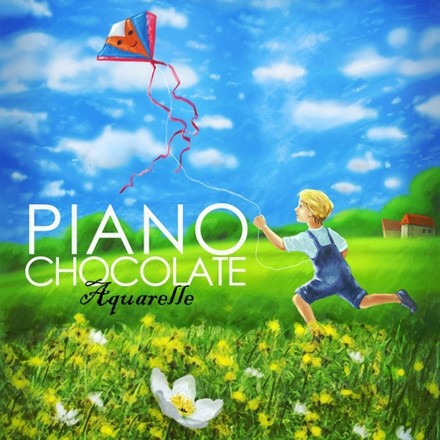 Pianochocolate musical project was founded in 2008 in Russia. Tunes, music and ideas have appeared much earlier, but all ideas and projects combined when Pianochocolate appeared. The basic concept of the project is transformation of emotions in music. Nowadays when everyone lacks time, many things become disposable, tasteless. Our goal is to create warm songs that will bring on associations and emotions. Pianochocolate's first album entitled «Morning Coffee» was released by the independent Russian online-label «Pulsations For You» in late 2008 and soon found its audience on the Internet. Presentation of the album went on MySpace Russia, songs were featured on many Internet radio stations such as Klassik Radio Germany, Deluxe Lounge Radio, LoungeFM. Music of Pianochocolate doesn't sound like something in specific, it is versatile, can change abruptly as the mood,it is alive. You can meet the elements of styles such as Drum & Bass, Breaks, Chillout, Easy Listening, Jungle, Trance. Some melodies of the project can be heard in movies and social advertising. Time to Meet (EP) 2009 - Five new songs, new journey in the world of emotions, memories and music scents. We invite you to go with us, the ticket is already in your hands.

Piano is a classic instrument, a symbol of perfect taste, timeless and yet interesting, while the chocolate is an instrument to bring happiness and comfort. The album Morning Coffee (2008) suits fine as for a background and for a thoughtful listening. Aerial piano sound with a chocolatecoffee flavor album.