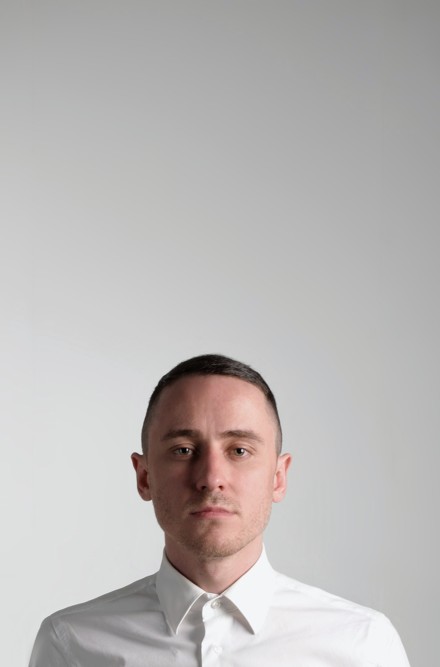 
Nikita Fox career began at the age of 5 years. It was then that his parents sent him to music school, piano class, not even realizing the consequences of this step. Five years have passed. Nikita graduated with honors from music school, but the pursuit of high haunted young musician.....

2004. - started performing in different establishments of his native city.

Nikita - one of the few DJs whose musical taste was formed under the influence of the great Pink Floyd, The Doors, the Beatles, Queen and D. M. and the first DJs of the country – Groove and a Lantern. Back in the mid 90s he was impressed after hearing tracks from gears of Martin Landers on the Radio Factory.

Nikita also partial to the analog sound of LPS or synthesizer and absolutely not accept music "cloning". With its clear sound it will always be able to distinguish quality from quantity.

2007. in conjunction with the project "BlackBox promo" opened his first school of DJs, which subsequently served as a brilliant issue 7 people who still occupy Top positions in the rankings of DJ across the country.

His calling as a DJ to share the music and erase the boundaries between DJеем and a dance floor. "I come to the club with only a desire to put those tracks that I think are special that needs to be heard!" -says Nikita.

To date, Nikita Fox one of the most successful and fashionable disc jockeys in Siberia.