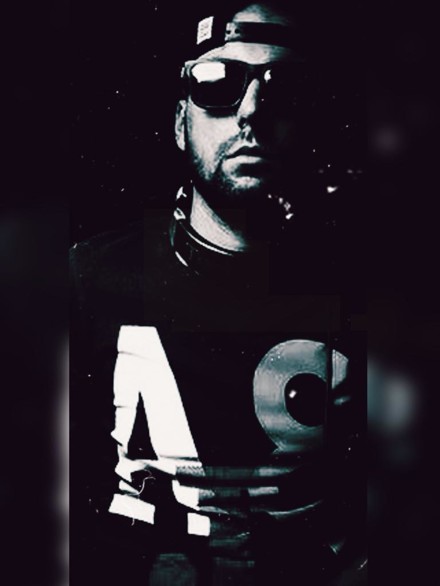 KNYAZEVDJ the resident of one of the most successful club IGUANA project and the well-known bar DIABLO, began professional career of the DJ in 2006. The successful DJ appreciates a variety in music, for club di-dzheystva long-term experience it tried a set of musical styles and still doesn't stop on something one. The only exception is House in all its manifestations for which it has a tender affection most. Parties with its participation in quality of a headliner it always qualitative music, the sea of a positive and a live dancing. The official participant annual the DJ of the Open Energy 2009 tournament and as the participant of a festival of "Jam Session 2009" of "Jam Session 2010", the founder of the project "Utrenika" Proved as the professional, with an own podcherok and style of giving of music.

10 most beautiful islands of the world