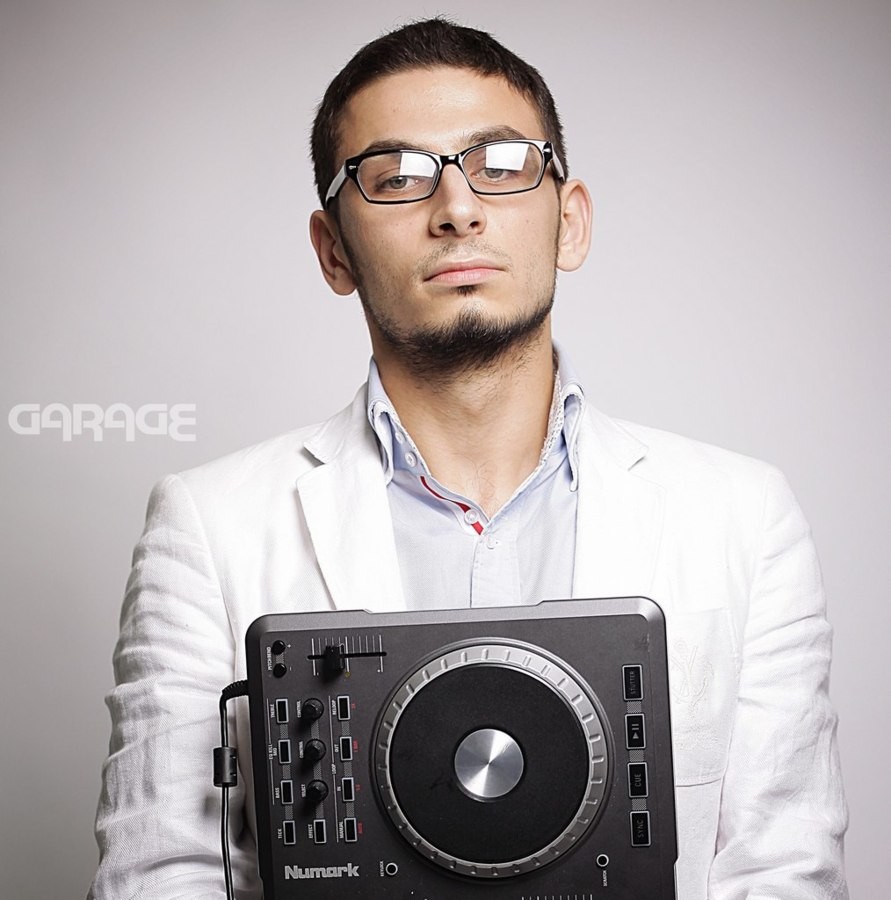 BASIC ELEMENT - TO YOU (DJ KERIMOFF MASH UP)

Resident of the most fashionable club in Siberia "Action Club TEATRO"

DJ Kerimoff, aka Rahim Karimov began his DJ career while still a 15 year old boys. 2001 - complete music school with honors! At the same time, he did not stop and started probyvat their hand at writing their own music ... Musical activities, the young musician began in 2004. The first track was written in the style of hip-hop. Track interest young rap crew in Seversk "South-East Wind", and was first recorded track on the music DJ Kerimoff. Writing club music, but rather mixes style House, Electro House, was for a young DJ closest and exciting hobby for him. Success progressed, and in 2006, a young disc jockey vprevye gets a turntable in club Dionis (Seversk). Later he worked on creating their own musical creations. Work of musicians interested in Tomsk many musicians. In 2008, Rahim became the main DJ di official promo of "Dream Station Group".

As part of this promotional group Kerimov rezidentchestve got an offer of a nightclub "5 Dream Vera." Time passed, and keep up to date out of the new Kerimov.

In 2009, he participated in the city competition "DJ & MC Battle Universities" where he represented the Siberian State Medical University, which actually learns. In the final, the team DJ Kerimoff came 3rd.

In the final - the best team in the opinion of online voting.

In the summer of 2011. Rahim Karimov receives an invitation to the collaboration with the theater company and becomes Rezidentm Special Projects Theatre - "Dumplings Project"

During his Disc Jockey career was a guest of such clubs as:

Selena Gomez vs. Bodybangers - Love you I Like A Love Song (DJ Kerimoff Mash Up)

Deepside Deejay's vs. Christopher S - Never Be Alone Everybody (DJ Kerimoff Mash up

Randi vs. Frisco Disco - Anybody (DJ Kerimoff Exclusive Mash up)