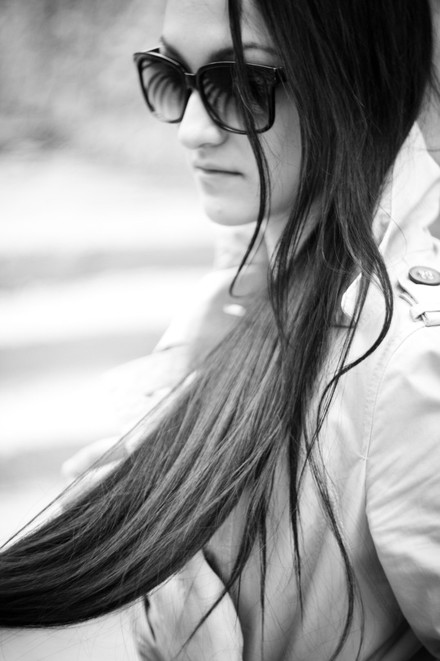 DJuha became one of the first in the Moldavian capital who has started to play dancehall music, and also to advance reggae culture in its all displays for what has based own promo group Ghetto-Daky. Participated in large hip-hop festivals and battles, as professional scratcher. Cooperated with many hip-hop musicians, participated in a rap-festivals and battles, and also in jazz-smash performances with alive musicians. From 2007 year lives in Moscow where acts on reggae,dub,dancehall and hip-hop concerts and parties. Loves scratch and experiments, balancing in mixes between hip-hop, dancehall,dub and a reggae.