We are in the midst of a progressive house renaissance, of that there is no doubt.  And at the same time as this rebirth, a new star has been born. That star is Dmitry Molosh and he is rocketing high into the stratosphere at an astonishing speed.

Dmitry is famous for his inimitable progressive sound and excellent taste in music, Belarusian DJ and producer Dmitry Molosh represents his country far beyond its borders as one of the most forward thinking electronic music artists in the world.

Dmitry’s sound is a powerful, melodic progressive sound. His music is epic and deep with driving, hypnotic rhythms and an unmistakeable chunky groove. It is music that is potent with emotion, it induces euphoria, it has an infectious, rhythmic energy and it sets dancefloors alight.

In the space of a just a few years, Dmitry’s productions have become ubiquitous in the sets of legendary DJs who seek out his work, knowing that it is a byword for quality. He is regularly supported by industry giants such as Hernan Cattaneo, Nick Warren, Guy J, Guy Mantzur, Khen, Armin van Buuren, Cid Inc, Matt Darey, Eric Prydz, Markus Schulz, Darin Epsilon, Max Graham and many more.

Top quality progressive house and melodic techno is his hallmark and his strong work ethic and attention to detail have brought him releases on prestigious labels such as Hope, Sudbeat, Plattenbank, Proton and Replug.  Dmitry’s monthly radio show “Sound Wisdom” airs on Proton Radio and reaches thousands of listeners, while his DJ tours take him from Amsterdam to Budapest, from London to Madrid and from Argentina to India. 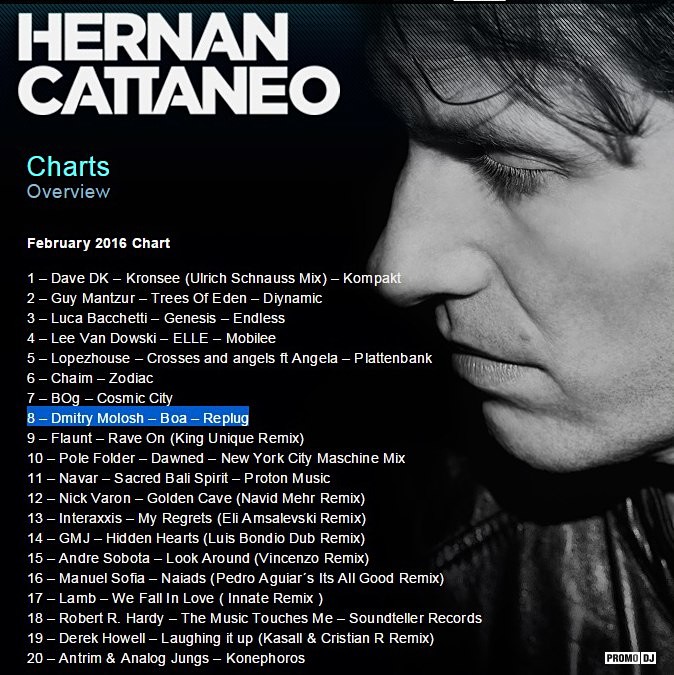 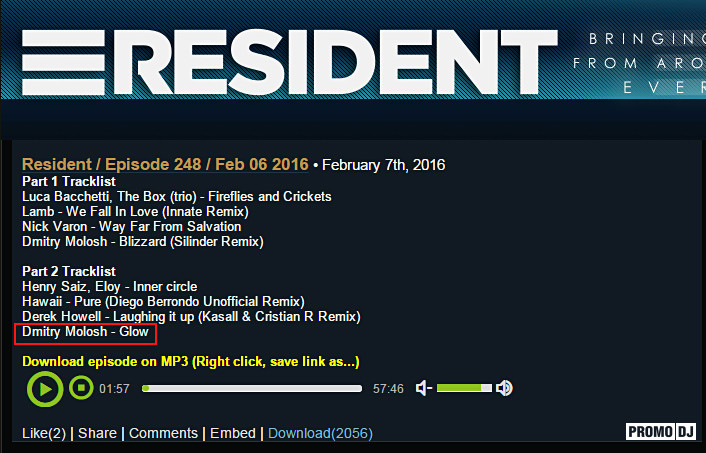 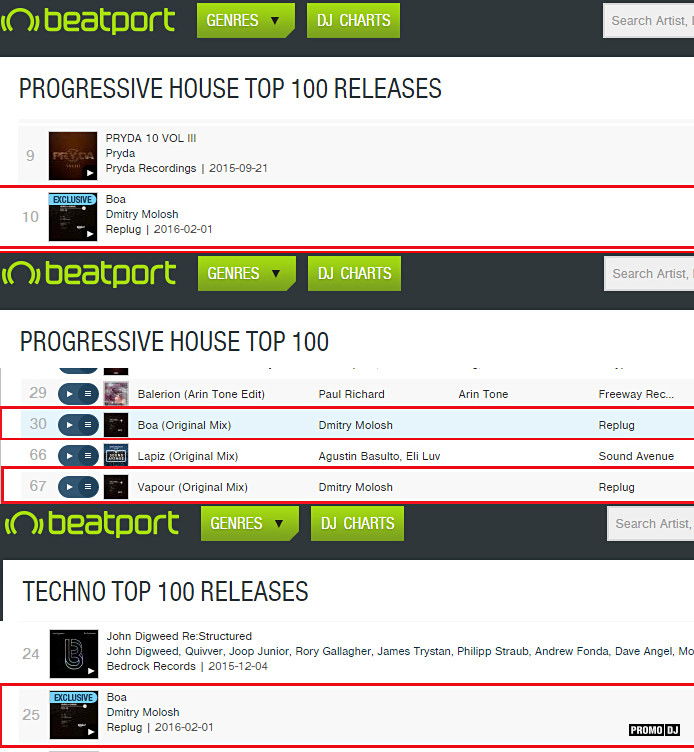