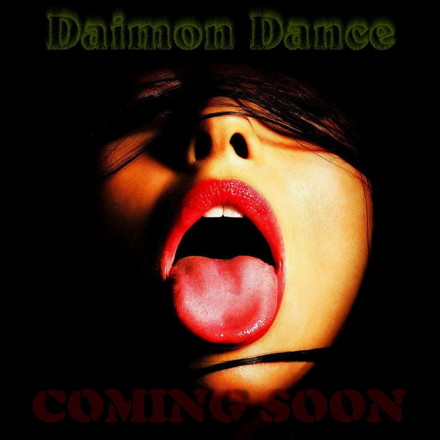 The project is based in 2007 by Korotunenko Dimitrii representing it on the face. It is characterized generally on experiment the various hard Electro and House directions of music.

Since 2007 began DJ's on various domestic parties, gradually penetrating into the musical sphere.

In 2010 it was arranged with the DJ in local club. Same year it was invited to opening of the Nizhny Novgorod beach Open-air festival.

In 2013 he started the second "WallHack" project, specializing in modern EDM genres. Then there was an association with the Dutch musician "WeSSeX", after which the project was called "WallHack & WeSSeX". Special performance characteristics is masked skull.

Uses for all years one sequencer and remains is true only Image Line: Fruity Loops Studio.

The most favourite plug-in: 3x Osc.

In 2013 he started the label "Daim Dance Productions® Music Label", whose director is Daimon Dance. The main specificity of this label is, issue releases 3 directions ... Light House music, Electro and drayvovy Hard Techno!

In 2014, it opened a second label "PVL 7182 RECORDS" label released a collection of the best tracks "Daim Dance Productions".

...generally, there are less than words! It is more than music!