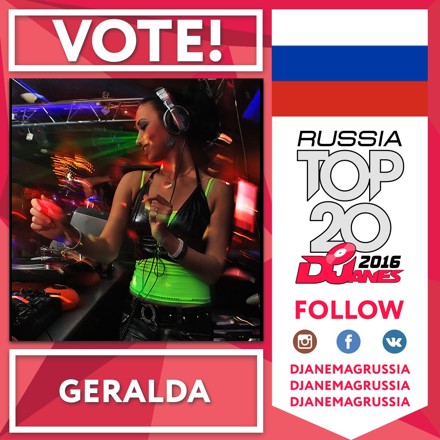 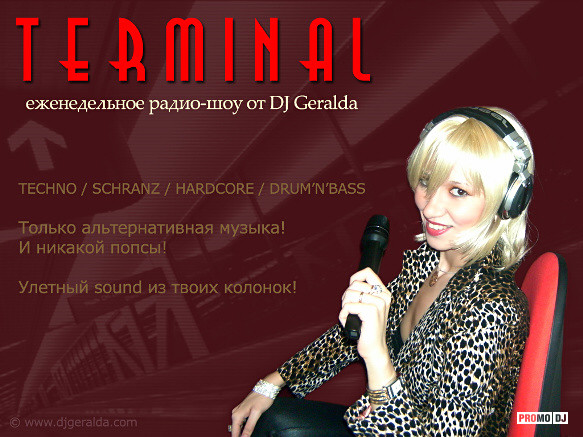 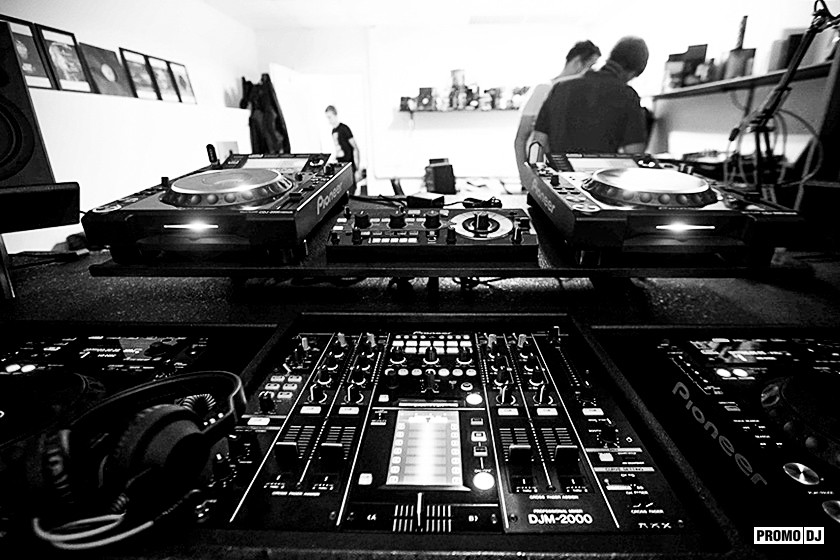 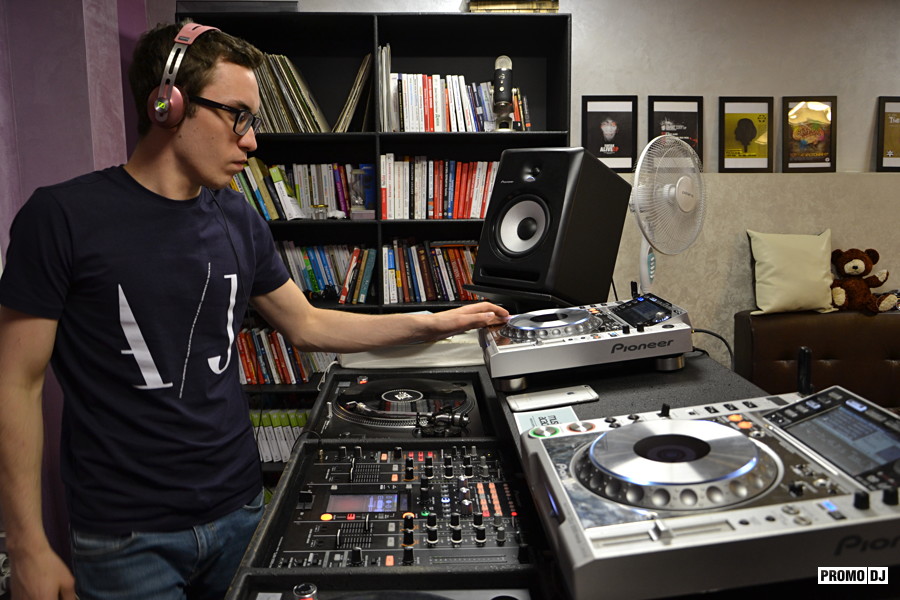 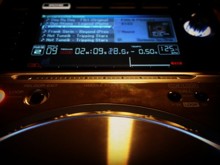 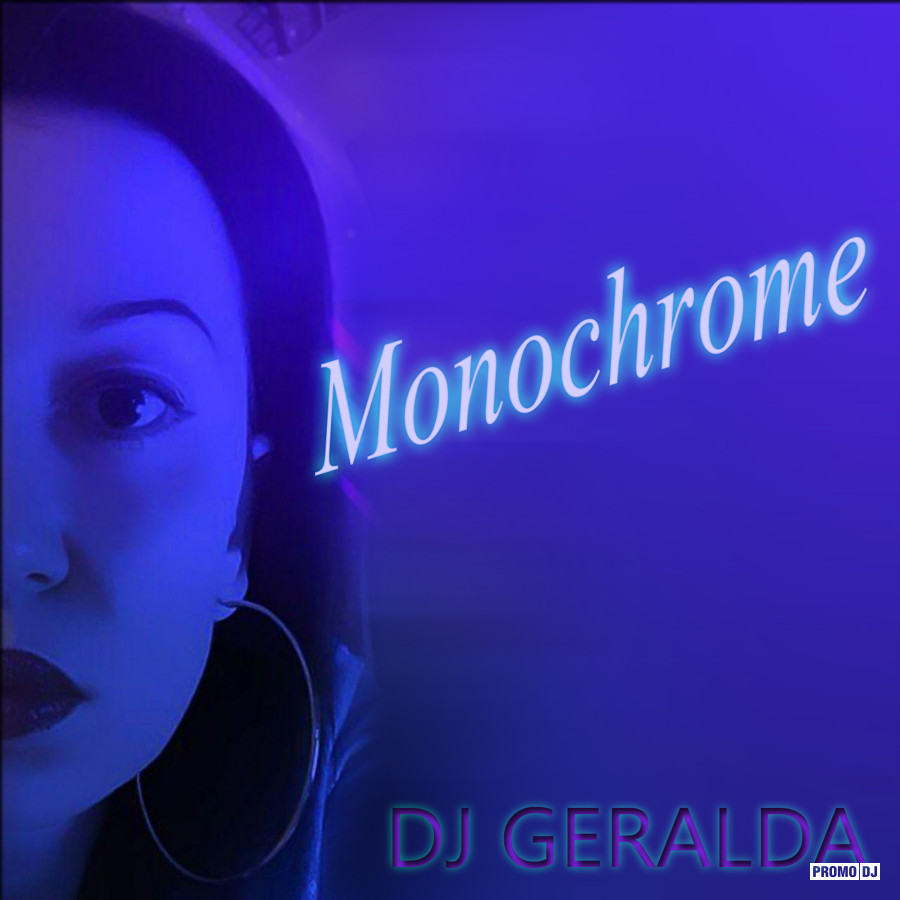 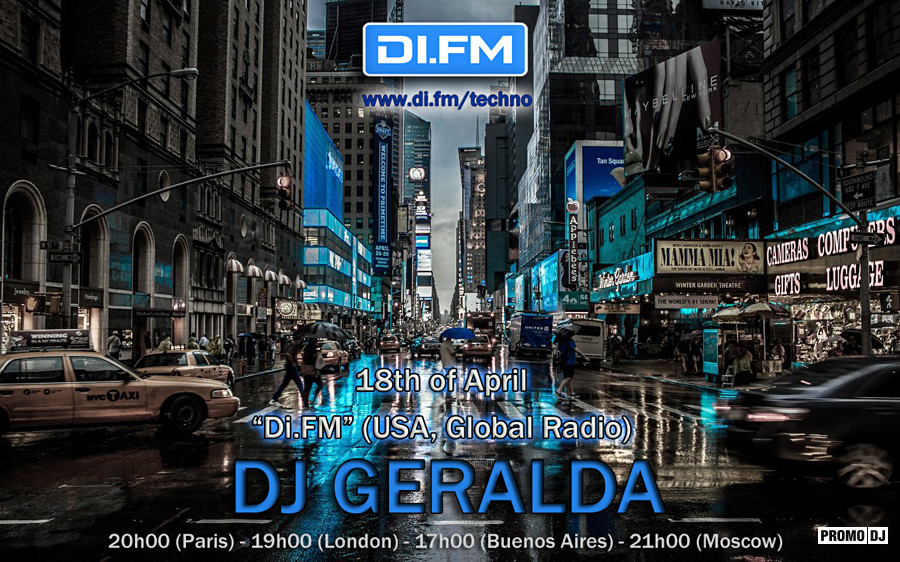 One of the first online radio networks to go live in 1999, DI.FM has grown into a destination and lifestyle for over 3 million unique listeners who tune in every month. DI.FM offers something unique for every electronic music fan, no matter what style of music you love. Our streaming network is made up of an online listening experience, mobile applications, third party vendor and device support, and an engaged & loyal social media following. DI.FM is entrenched in electronic music... it's not just music; it's a lifestyle. DI.FM is a multi-channel internet radio service that focuses exclusively on Electronic Music. Today our team of curators sifts through petabytes of new releases and back catalogs to find only the best from each genre or style! 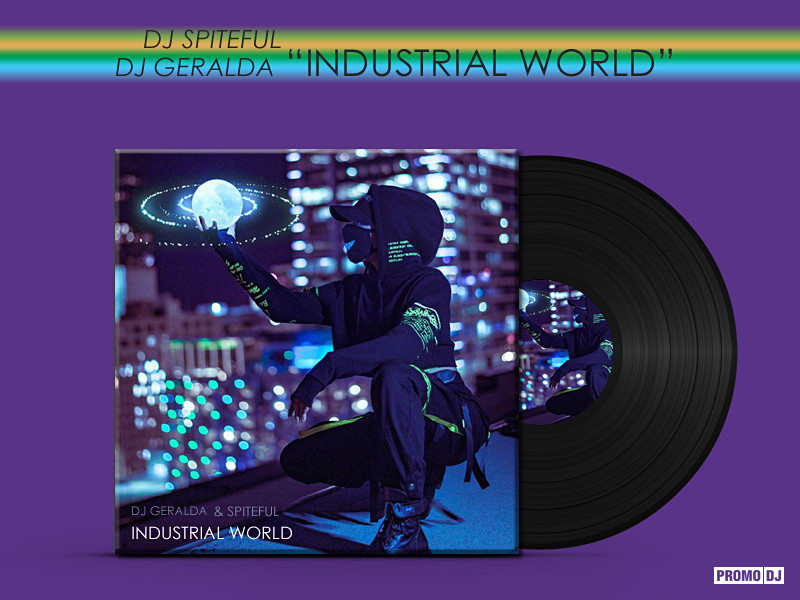 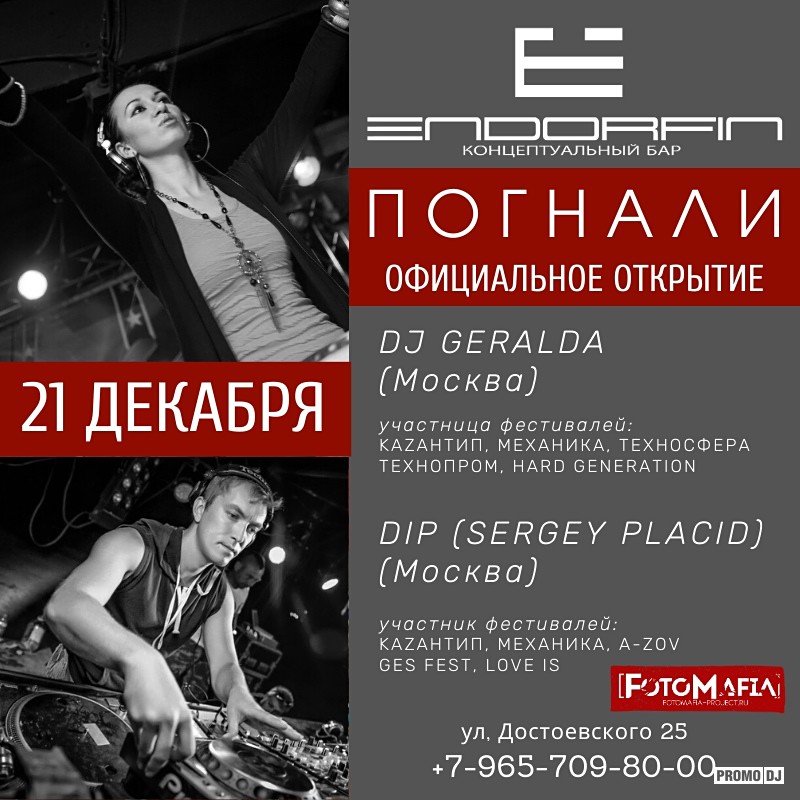 94 +2 position, Techno
per year (all countries)