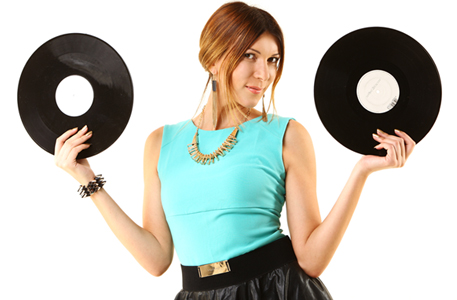 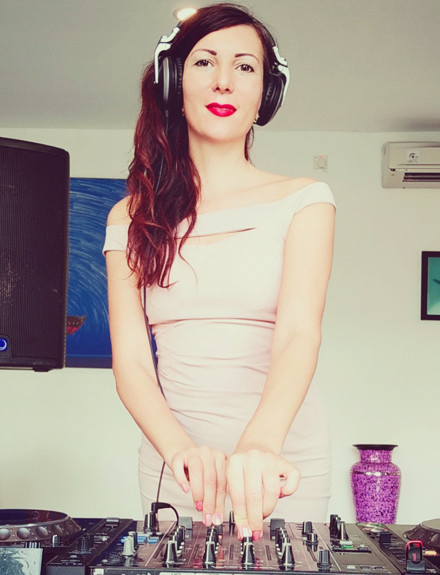 In English In Russian
Dj NaDi is a female dj and producer from Russia having begun her music career in 2004, Dj NaDi has soon achieved a great success and, in short time, began to go on gigs across Russia and foreign countries. In that time DJ NaDi understood that she wanted to continue playing and developing her music skills. Since then, she conquered new tops one after another. In 2006 DJ NaDi became a resident of USA based "TribalMixes" radio station. After one year of residence her radio show attracted a great amount of fans, and NaDi, as a hostess, was called the best dj of the this radio and got a honorable title ‘Mad Tribal Music’.

Dj NaDi is often guest on many different radio stations worldwide, like as: DI FM, Frisky Radio, ETN FM, Proton and many other. DJ NaDi played on the legendary club island Ibiza and on of the biggest world festivals "Kazantip". Since 2007 NaDi is in TOP 100 of best russian dj's.

Having a great desire to develop and grow up as a musician, NaDi started producing her own music and in the end of 2009 year she had launched her brand new solo project named "Monogamma". Also DJ NaDi is using her own vocal in her tracks. She is an artist of such labels as Baroque Records, System Recordings, Segment Records and more. Her tracks got support from different djs and producers including: Tiesto, Andy Moor, Markus Shulz, Judge Jules, Dj Chloe, David Tort, Dubfire, Solarstone, Michael & Levan , Suzy Solar, Dj Slang and many more. She is a rare combination of beauty, grace, subtle musical taste and femininity.

The Freedom on DI FM (USA) 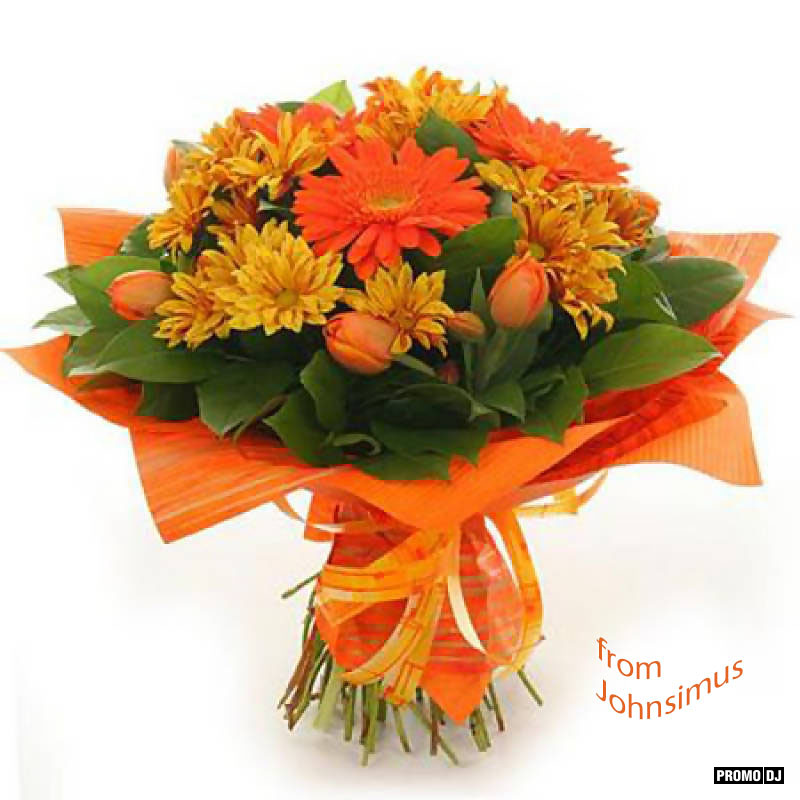 96 +2 position, all styles
per year (all countries)

60 -3 position, all styles
per year (all countries)