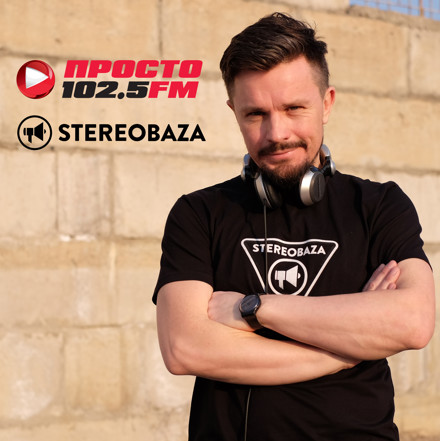 STEREOBAZA has reached No.1 in Ukrainian National Top and No.9  in International Top by Promo DJ rating among 50.000 of radioshows and podcasts.

Stereoigor is the first journalist, who made audio-video interview with Depeche Mode frontman Dave Gahan for Ukrainian media (Milano, Italy, 2016)

STEREOBAZA — radioshow No.1 in Ukraine, according to PromoDJ rating (May, 2017)

Stereoigor, as the participant of Znaki.fm team, was nominated on "Stepnoy Volk" Music Awards (2010), among with other short-list nominants: Rolling Stone and Openspace. It was only once, when Ukrainian music media was nominated on this international award of Artemiy Troitsky.

During over 5 year history of STEREOBAZA many stereoguests were interviewed by Stereoigor: Depeche Mode, Lee “Scratch” Perry, WhoMadeWho, Tricky and other influental world musicians and producers.