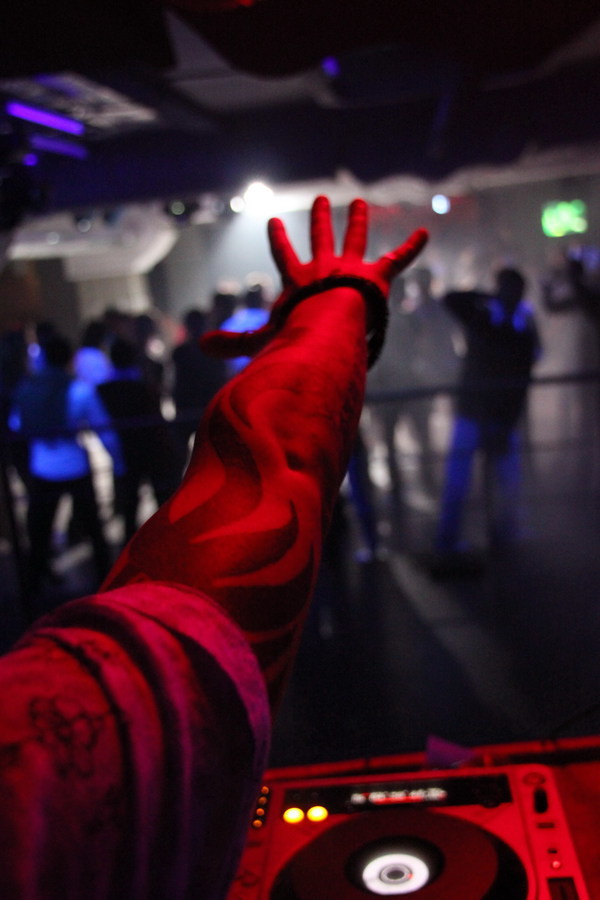 Began to climb to the "Club Olympus in just coming in 2009. It was originally clubbers and then overcast))))

I'm trying to make their own tracks. Thanks to my friends DJ's get more new knowledge, experience and work on themselves. From July to September 2009. trained in the school of DJing, Pavlodar Fair School. from which he graduated with honors, which confirms the Diploma of the knowledge and skills. studied with quite a few famous people like Dj Azik, NC "Boomer" (Pavlodar. Kazakhstan). From March to October 2010. was the resident Dj - bar "RS - Club" (Pavlodar). From December 2010 to February 2011 was a resident of NC "Point" (Kazahstan. Pavlodar). In recent years, began to produce a promo mix in the style of Dutch House under the name "Red Planet", just go out and parallel to the promo - mix in the style of Progressive Trance, Trance, entitled "Blue Planet". Several times my sets "Blue Planet" were heard on the radio waves station "Radio Sunlife FM" (Moscow) in the program "Trance Time". Currently residing in the beautiful city of Rostov-on-Don. Ready for collaborative work (projects) and co-operation. Since April, 2012. was a resident of the club-restaurant "Deep" (St.-Petersburg). Also, in 2012. had a chance to play his set opening for Armin Van Buuren

and many other talented guys.

or my other sites.


EVERYONE who comes to visit me and WAG TRACKS THANK YOU!