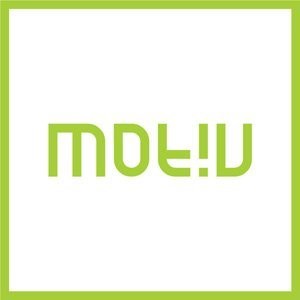 MOT!V is a Russian musician and composer who bridges multiple genres including trip-hop, hip-hop and jazz. MOT!V first appeared in the web music portals in 2004. In 2008 MOT!V started to play his first gigs in Moscow and St. Petersburg, supported by “3PBeats”, the Russian record label based in St. Petersburg. MOT!V got the prize of the remix contest for the best remixing of the song of KOOQLA band, since then his popularity has started to grow. MOT!V’s first EP “Mystical Room” was released on the record label “Lazychords” (2010). The first MOT!V ‘s album “ORGAN!C P!ANO” was released in 2014. This album fully reflects his talent in creating emotional and melodically music.

The most outstanding characteristics of MOT!V’s music are recognizable and very catchy melodies. Do you like the music full of emotions? Then you definitely should have MOT!V’s tracks in your MP3-player.

Besides making up his own tracks MOT!V makes remixes. He uses jazz arrangements which are so typical to him. Another feature of MOT!V’s music is the female vocal, which is mainly used during the live performances.

MOT!V also performs as a DJ. He says he does it just for fun, but his music is full of lyrical and positive vibes.