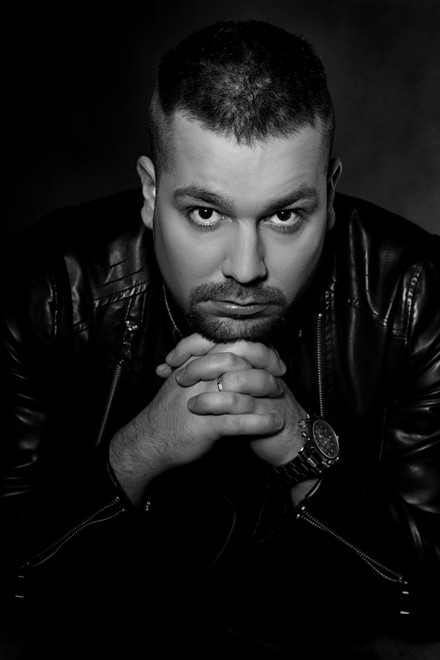 The well-known, a top DJ, promoter of St. Petersburg! Top 100 dj Russia. A resident of the famous musical project DeepHouseMafia. Over the past 6 years he has performed at the most fashionable clubs of St. .Petersburg. C 2011, residents of the project Alexey Romeo. Behind Onegina, more than 300 successful event, at the best venues of St. Petersburg.

In 2010, it begins to work with the most scandalous project of the Northern Capital Nebar from Alexey Romeo. Is the art director, promoter and resident RomeoFamily.

In 2010, the club DJ Cafe DK the presentation of the disc Dj Onegin - Day and Night!

In 2011, included in the top 10 of the best DJs in the opinion of St. Petersburg magazines and Sobaka.ru Timeout.ru.

In 2012, Onegin opens own Booking Agency "FreeEnergySound", which includes the top performers not only in Russia, but I foreign countries.

Detailed information on the organization of performances can be provided on request Booking - manager: