In spite of the fact that now she has her own radio-show "Siberian love" at DFM and tv-show "Dance Chart" at MUZ-TV, most of all KATRIN VESNA adores music - spin and produce her tracks. 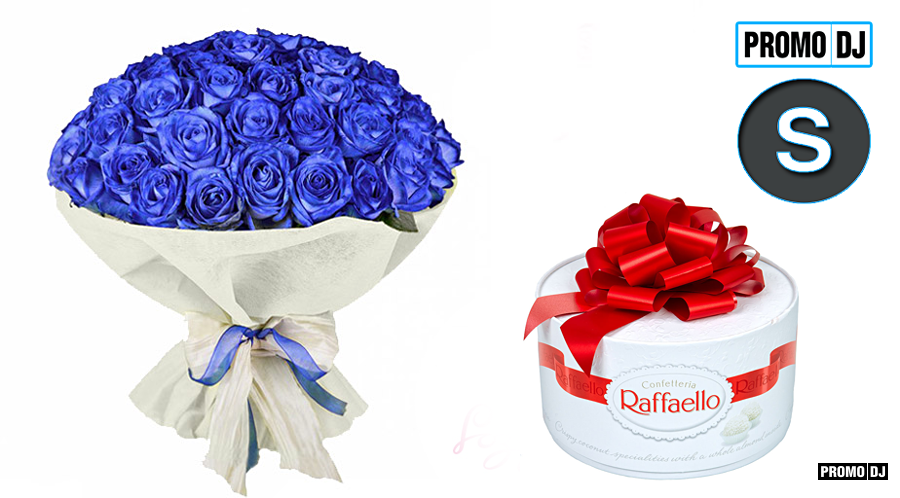