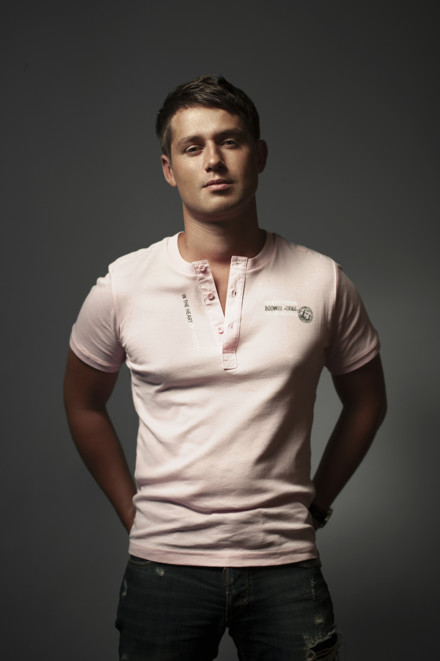 DJ Jump: Producer, reknowned DJ, and a man of Europe currently living in Germany approx 30 kilometres from the Netherlands. His DJ career started in 1998 and has skyrocketed ever since. No big city in Europe has been spared his talent on the turntables, be it Paris, London, Vienna, The Hague, Amsterdam, Moscow, St. Petersburg, Berlin, Stuttgart, or one of the many more countless cities where he has performed. Currently he is a resident DJ for the ModelParty in Paris being booked by the agency "Artec Productions" and also a resident DJ in The Hague for the agency "DJ's Event Agency Amsterdam". He is also the main Art Director for the club "Starlight" in Bremen, Germany and directs his own booking agency "Artwork Music" which gives uprising Russian DJ's to show their talent in some of Europes hottest Clubs, but also allowing Star DJ's in Germany to meet the real russian culture by allowing them to play in some of the biggest cities in Russia.