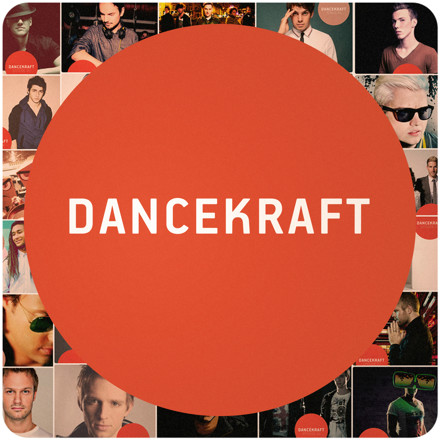 Dancekraft / Michel Amberg is the (Russian) EDM project which live performances represent a fusion of a DJ set with the live play on a drum set and other electronic devices.

75 -1 position, all styles
per year (all countries)

33 position, House
per year (all countries)