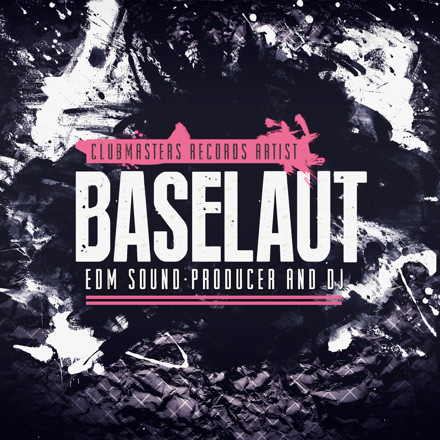 Like many creative people, music accompanied Roman since childhood. He studied at a music school, took the piano and vocal classes. Later he got interested in creating electronic music and DJing. After a while, after working as a DJ and gaining some experience, Roman decided to reach a new level and discovered the label "Clubmasters Records". After working on his image and professional correction of the music artist, the result of working together was the first professional original composition "Baselaut - Give Me Your Love", released on Clubmasters Records label. This track received a lot of positive reviews from DJs and got on a lot of radio stations around the world, and had a good reward in sales as well. In the nearest plans of the musician is the release and systematic creation of new, interesting works, for the further development and promotion of himself as a professional EDM Artist.